Liam Neeson is (not) converting to Islam

Yes, it’s true that famed Irish (and Catholic) actor Liam Neeson said the following while filming a movie in Istanbul:

The Call to Prayer happens five times a day and for the first week it drives you crazy, and then it just gets into your spirit and it’s the most beautiful, beautiful thing… There are 4,000 mosques in the city. Some are just stunning and it really makes me think about becoming a Muslim.

However, it’s really unlikely he will follow through. Though he does look awesome in a beard. Also, ASLAN. ’nuff said.

If we are looking for cryptomuslims, however, look no further than Captain Jack Sparrow: 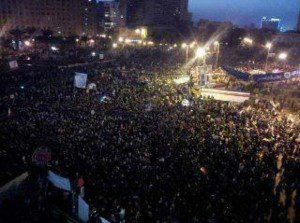