The former atheist went to church to announce his resignation and declare he has accepted Jesus Christ!

A high-ranking official in an atheist organization resigned from his position because he has accepted Christ into his heart and no longer wants to promote atheism, Christian Headlines reports.

Seth Mahiga, who previously held the position of secretary for Atheists in Kenya Society, announced on social media that he had become a Christian.

“This evening, regretfully, the Secretary of the Atheists in Kenya Society Mr. Seth Mahiga informed me that he has made the decision to resign from his position as Secretary of the society,” the press release noted. “Seth’s reason for resigning is that he has found Jesus Christ and is no longer interested in promoting atheism in Kenya. We wish Seth all the best in his newfound relationship with Jesus Christ.”

“It is the power of God. Stronger than anything else in the whole universe,” one Twitter user noted.

“Every knee shall bow, and every tongue shall confess that Jesus Christ is Lord. Amen!,” another Twitter user said.

“This resignation caused by regeneration should ignite celebration for all Christians and consternation for all atheists…May his tribe increase in every way!” pastor James Merritt of Cross Pointe Church in Georgia tweeted.

This atheist organization was founded in 2016 to support non-religion, secularism and the belief that “the universe is a natural phenomenon with no supernatural side,” the website notes. Atheists in Kenya Society is a member organization of Humanists International.

Listen to Mahiga’s powerful testimony in the video above. 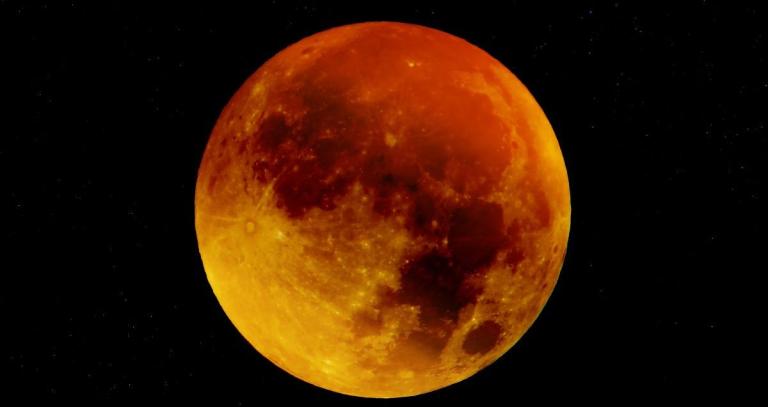 Is Tomorrow’s Blood Moon a Sign of the End Times? Ancient Bible Prophecy Predicts End of World
archives most recent
Get the Christ News Today Bible Verses email newsletterpowered by ArcaMax
More from Beliefnet and our partners
previous posts