William Bowman, who attends the Basilica of the National Shrine of the Immaculate Conception in Washington D.C., isn’t too worried about the coronavirus. The 71-year-old said after mass, “I think basically we put it in God’s hands.”

Many congregation members, though, aren’t feeling as secure. As the threat of the coronavirus begins to spread across the United States, places of worship are making changes in how they conduct their rituals.

At the Basilica, for example, instead of hugging and shaking the hands of each other as a sign of welcoming, they were asked to show peace signs with their hands. Other churches are putting their sermons on Facebook Live so that the sick can still participate without coming in.

Some services are suspending communion or developing safer ways for it to be served. Many catholic churches use a communal wine chalice, which is now being put on pause.

“As much as you try, you can still get saliva on your fingers,” said Sister Anne O’Donnell, 80, who has been a Eucharistic minister before. “It’s hard to be sanitary.”

Church leaders are taking caution, too. Pope Francis avoided the crowds by giving his weekly address and blessing over the internet from the Vatican library rather than his usual window where the crowds would gather below.

“Churches don’t close like schools. They are going to be open. It is the same thing with the influenza threat or threat of some other illness,” she said. “I am maybe not going to shake hands, make sure I’ve got my hand sanitizer, wipe my hands a little more often.”

The fear is real for many Christian worshippers, but many are choosing to turn to prayer during this time of uncertainty to get them through the anxiety. Many studies have shown that prayer scientifically can lessen feelings of fear, depression, and stress. Christians, though, don’t need research to know that. 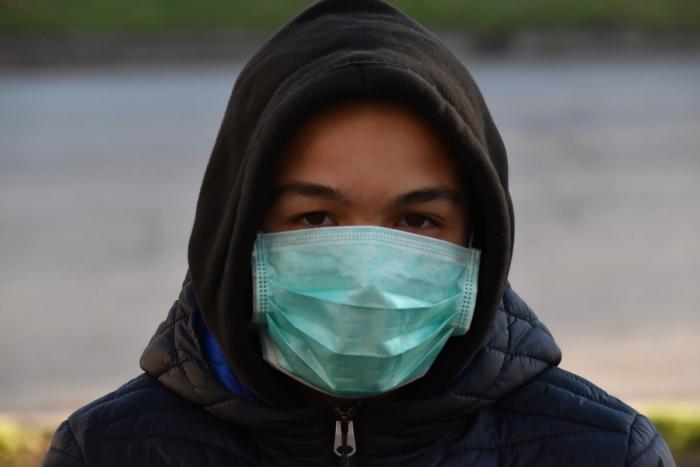 Is the Coronavirus an End Times Sign? Bible Warns There Will Be ‘Pestilences’ in the Last Days
archives most recent
Get the Christ News Today Bible Verses email newsletterpowered by ArcaMax
More from Beliefnet and our partners
previous posts