The Jerusalem Embassy Opening a Sign of Christ’s Return? These Big-Name Pastors Think So

Over the past week, several well-known evangelical preachers and megachurch pastors have spoken out about a possible link between Biblical prophecy and the opening of the U.S. embassy in Jerusalem.

The opening of the embassy was a huge political statement from the U.S., and occurred on the 70th anniversary of the establishment of Israel.

Senior pastor of Cornerstone Church John Hagee, who also founded Christians United for Israel, was at the inauguration of the embassy and delivered the closing benediction.

“Jerusalem is where Jeremiah and Isaiah penned principles of righteousness that became the moral foundations of Western Civilization. Jerusalem is where Messiah will come and establish a kingdom that will never end,” Hagee continued.

“We thank you, O Lord, for President Donald Trump’s courage in acknowledging to the world a truth established 3,000 years ago that Jerusalem is and always shall be the eternal capital of the Jewish people.”

The Reverand Franklin Graham also noted the prophecy surrounding the return of Christ, writing in a Facebook post:

“70 years ago today, the State of Israel was established. In fulfillment of prophecy, God brought the nation into being, and He is sustaining them for the day when the Lord Jesus Christ Himself will return and establish His throne in Jerusalem as Scripture tells us. I believe it is significant that the United States has formally recognized Jerusalem as the capital of Israel and is moving our embassy there. This has been promised by past U.S. presidents and administrations, but it had never become a reality, until now.”

Robert Jeffress, a pastor who preaches the rapture, delivered the new embassy’s opening prayer. He prayed, “We thank you everyday that you have given us a president who boldly stands on the right side of history, and more importantly on the right side of you, oh God, when it comes to Israel.”

Trump was even compared to the Bible’s King Cyrus for the decision to move the embassy and recognizing Jerusalem as the capital. Fox News host and former Judge Jeanine Pirro believed Trump was fulfilling prophecy.

“Donald Trump recognized history. He, like King Cyrus before him, fulfilled the biblical prophecy of the gods worshiped by Jews, Christians and, yes, Muslims, that Jerusalem is the eternal capital of the Jewish state and that the Jewish people deserve a righteous, free and sovereign Israel,” Pirro argued in an op-ed in Fox News published last weekend.

For those who preach on the rapture, Jerusalem is a fundamental part of their teachings. Part of prophecy states that all of Jerusalem (currently split between Arab and Israeli-held territory) must be returned to the Jewish people, and then the rest of the world must go to war.

For Christians awaiting end times, Israel “is at the center of the end of history,” said Greg Carey, a professor of the New Testament at Lancaster Theological Seminary. “History will culminate with this great battle” in Israel, Carey said. 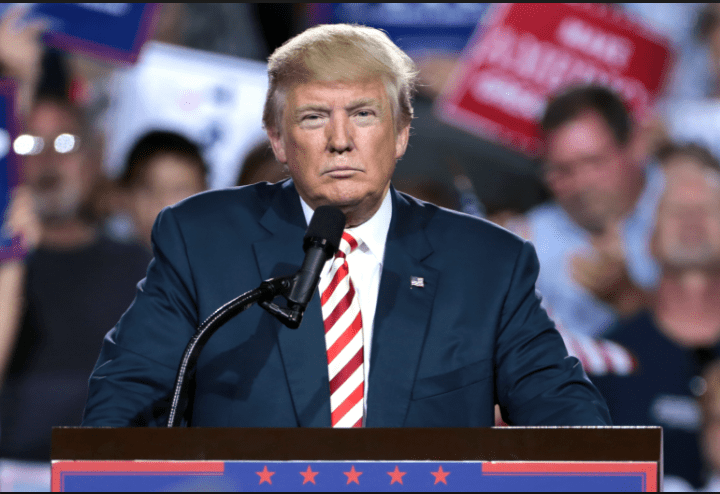