Talk about doing the right thing for the wrong reason?

Years ago Charles Barkley, the ex-NBA great turned entertaining TNT basketball analyst flatly refused to be a role-model for youngsters.

He even did commercials where he angrily stated:

“Maybe I can be a role-model!”, the “Round Mound of Rebound”, as he was once called, proclaims in new Weight Watchers ads.

Hey, losing weight is the healthy thing to do and Barkley looks better having dropped a few pounds.

But it SURE seems hypocritical how he’s doing it.

Check out Matt’s features on Yanks stars of the present and past at: http://yanksgoyard.com/author/mattster/ 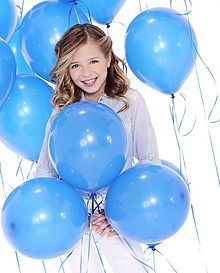 No Comment? Not My Readers...lol
archives most recent
More from Beliefnet and our partners
previous posts