His dead-ringer impression, pardon the expression, of Jim Morrison the former front-man of The Doors is amazing.

And his stint as Neil Young is pretty remarkable too.

There are plenty of reasons not to admire either one of the rock legends, Morrison for the drug-crazed lifestyle he lived or Young for his anti-American nonsense over the years.

Hey Neil, give back all the money you made from people here in the states buying your albums or attending your concerts.

So much hate from one bitter Canadian rocker. American Dream? great beat, awful bashing of the greatest and most giving nation on earth.

Ah…but I digress… it’s neat watching and hearing Fallon play either one of them in these song parodies. 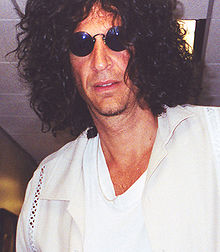