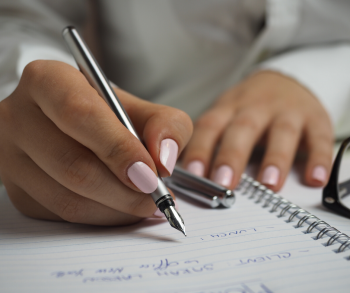 I have always enjoyed reading letters sent from family and friends as their year in review and all the (mostly) way cool things they have done. Call it a vicarious ride. I can imagine the pride felt with graduations and performances. I can visualize the places they have been while on the road. I can feel the joy of adventures. Yes, there are also losses and letting go of what they thought the year ‘should’ be like and those ought to be acknowleged too.

I love reviewing my own life that way. Alth0ugh I do it every day, going over the events of the day before drifting off into dreamland, it is even more fun to add up the blessings over the 12 months period; even those that don’t seem that way at the time.

As 2019 comes to a close in a few weeks, I am seeing them before me, some marching, skipping and dancing in delight and some slowly meandering in contemplative mode.

Looking forward to next year’s wonders.