Do I Dare Believe?

A curious being, I question nearly everything. It’s been so since I was a toddler who asked, “What’s that?” as I pointed to an object of fascination. I explored (and still do) the world with wide eyed wonder. I heard a story several years ago when I was at a conference and the speaker told us that her first memory of a spiritual experience was when she was three years old, looked in a mirror and asked, “Who’s in there?” I’m not sure we can ever fully answer that query, but the adventure of a lifetime is to stay open to all possibilities.

Most of the inquiries I ponder have to do with what makes me and everyone else on the planet tick. Probably one reason I became a therapist. Even after more than 30 years in the field, I still scratch my head in bewilderment.

One of the questions I ask has to do with my beliefs.

What do you believe? 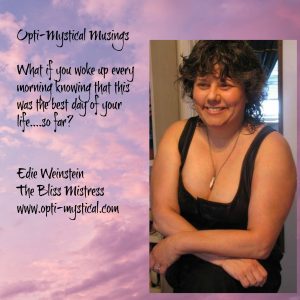