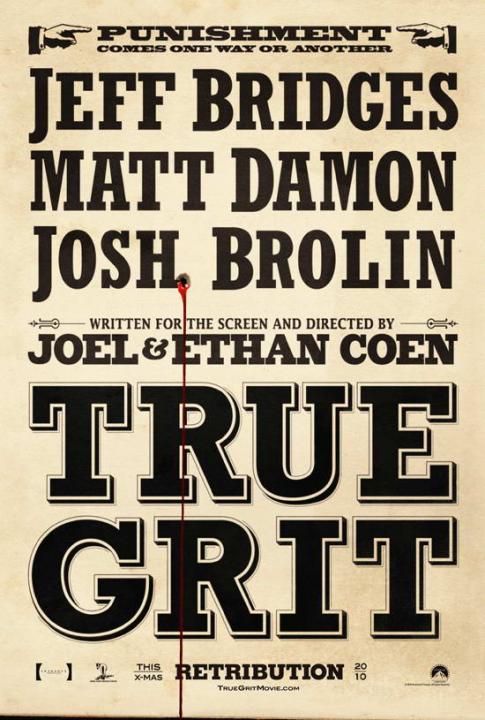 I grew up in the age of Westerns and Frontier shows.  My Mom would drop me at the Paramount or

Center theaters in downtown High Point on a Saturday morning in the 50s and
early 60s and I would watch  the silver
screen images of Gene Autry, the Lone Ranger, Red Raider, Tom Mix,  Zorro, Wild Bill Hickock,  Roy Rogers, and then I’d come home and watch Davy
Crockett,  The Rifleman, Gunsmoke,  Palladin, The Wild Wild West, Bonanza, Dan’el
Boone,  and so many others.  And there were cartoons as well—
remember  Quick Draw McGraw and Babba
Louey??   I had my own cowboy suit, and little silver
gun and holster.  And I used to ‘rescue’
my friends the Jewish girls down the street, except of course when I was trying
to impress them by climbing a tree, and got stuck between big branches and had to be rescued myself.    But heck, I lived to fight another day, waiting for my own ‘High Noon’ moment.

Those were the days, and of course they led to  Clint Eastwood, ‘the man with no name’,  and to too many John Wayne movies  (‘I can still hear him saying ‘Now listen
pilgrim, one more word out of you, and you’re dead where you sit’). The last
hurrah of John Wayne was the only movie he was ever nominated for an Academy
Award for—- ‘True Grit’.    And now the
Coen Brothers have seen fit to do a remake with Josh Brolin as the bad guy, and
Matt Damon as the good guy’s side kick, and Jeff Bridges as Rooster Cogburn the
Sheriff and a new female phenom as the ‘wronged woman’.

It’s been a while since I’ve seen a really good Western.  I reckon ‘3:10 to Yuma’ was pretty good, but
not world class, not even up to the snuff of ‘Butch Cassidy and the Sundance
Kid’.   Now ‘Lonesome Dove’ was world
class, but that was a TV Western and it was a serial, not a one off.  The era of Westerns proliferating prodigiously
has come and gone and been replaced by the sci fi and Marvel clans and fans.   So,
knowing the body of work of Mssrs. Coen, I went to this movie with some fear
and trepidation that they were going to parody Westerns, or worse.

I was prepared to deliver a stern message to
them in this review—- ‘DON’T MESS WITH WESTERNS’.  If you can’t do ’em right, don’t do ’em at
all.  I was oiling up my six gun and
prepared to fire at will because those Coens are a moving target of the jocular
sort,  sort of like trying to shoot at
Jingles, or Barney Fife for that matter.
They’re tongue in cheek jokesters.   I’ve seen fun parody (Mel Brooks ‘Blazing
Saddles’) but this isn’t that.    And in
fact,  maybe because of Stephen Spielberg’s
oversight of the film,  they play this
one pretty much straight— thank the Lord.

Remakes are difficult, especially if you are trying to
actually out gun the original if it was any good.
And it was.  But honestly,  this is a better film than the first ‘True
Grit’ in many ways, not the least of which is the acting.   I don’t
know what charm school they found Hailiee Steinfeld in but if I wasn’t already
married to a really smart woman for decades,
I’d be wishing I was young and could spark that girl.   She lights up the screen. Her performance
is mesmerizing and complete convincing as Mattie Ross the wronged daughter of a
murdered father, seeking justice any way she can get it.  In the original,  Rooster Cogburn may well have been the
reference of the phrase ‘true grit’,  but
in this movie its Mattie Ross whose got that quality in spades, hands down she
wins, no contest, despite great performances by both Jeff Bridges and Matt
Damon.

For an hour and 50 minutes, which seemed longer because the
Coens quite rightly did not rush the pace of this film, we watch a drunkard of
a U.S. Marshall,  a somewhat prissy Texas
Ranger, and Mattie wander across the great western landscape of America in
search of Tom Chaney (played well by Josh Brolin but he needed more lines), the
man who murdered Mattie’s father. The cinematography is grand, the camera
angles very Coenish, and the music— well its ‘Leaning on the Everlasting Arms’  as both theme and variation.

True Westerns play out as morality plays,
where justice is sought in the rough and tumble West, and justice looks like
something out of the Old Testament.
Indeed, the film begins with a quote from Proverbs 28.1— “The wicked
flee when no one pursues”  but that is
only half the quotation.  The second line
(not mentioned in the film) is “but the righteous are as bold as a lion”.  That suits Mattie to a T.  Everybody in the film wants to go to heaven,
and they all know the Bible as the Good Book,
but some are sensible enough to realize their persistent bad behavior
brings that destination into doubt.

I remember my visit to Silverton Colorado
and the cowboy graveyard there.  One
tombstone read “Here lies the body of Lester Moore,/ Shot in the back with a
44,/ No Les, no more.”  Rough justice was
about the only justice in the wild West, and like the persistent widow in Jesus’
parable,  Mattie Ross will cajol Marshall
Cogburn until she is vindicated.  There
are lots of scenes with wry humor in them, especially the bargaining scene
between Mattie and the horse trader,  and
the court room scene.  You wouldn’t want
to get into a haggling contest with this 14 year old wunderkind  whirlwind.
Hurricane Mattie will blow you away.

Like so many Westerns, the plot
line is simple and linear, the only real big suspense is how the story will play
out, and whether justice will truly be done in the end.  But there is joy in the journey along the
way, and the interaction between Bridges, Steinfeld and Damon is
priceless.  The dialogue is witty and wonderful.
There should be some Oscars coming out
of this film for sure and it won’t be for the soundtrack.

I am glad to know that there is someone out there
capable of making a good Western, without making fun of one that was a good
Western.   What is most interesting is
that this version of ‘True Grit’ is much closer to and more faithful to the
original Portis novel, and hooray for authenticity.  Ms. Steinfeld would do well to move on to
Annie Oakley while the gun is still warm in her hands, and she is young.  We need a few more old West tales that tell
of the plight and pluck of women.   As
for now,  Mattie’s my heroine.

This movie does partake of the grit
and dirt, and blood and guts of Westerns.
There’s ‘life and death upon one tether and running beautiful together’.  But it is not excessive when it comes to gore,
and one never got the feeling it was overdone, like say in  ‘Slaughterhouse Five’.  It’s just the old West, and there was a lot
of shootin’, hangin’, spittin’, drinkin’, chawin’ by unshaven louts, losers,
loverboys, and the Law.

And standing in
contrast to all the slippage amongst the lying, stealing, cheating, no good
males,   is  Mattie.
I’ll not spoil the ending for you, but suffice it to say this is a
holiday film well worth seeing this season, which reminds you there is a
God,  there will be justice, the Good
Book is still good, and ‘virtue can triumph’
even in the dirty, stinking, rotten wild West.   Shoot,
after kids video games these days,  seeing
this movie is tame stuff and older kids should be allowed to see a character
like Mattie Ross.  She’s someone to look
up to.   And yes, in the end redemption
is possible in the old West for scoundrels too, scoundrels like me and you.