A Normal Christian Life—- Part One 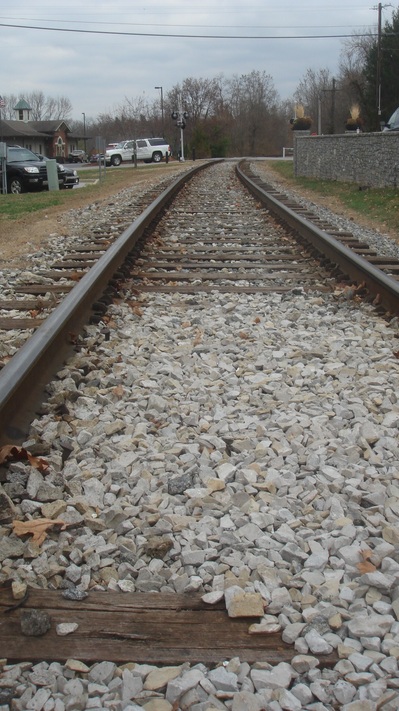 For some  time now, I have been frustrated with what has been happening in the area of spiritual formation.  Yes, I’ve read lots of the literature and especially benefited from the works of folk like Henri Nouwen and deeply appreciate some of the things Richard Foster has been trying to draw our attention to, in the Church Fathers for example.

These and related matters are some of the things I will be talking about in this series of posts.  Yes,  a small book is forthcoming on this subject, offering a different model of spiritual formation, which while a deeply personal matter, is not a private matter.  What you will get in these posts is just a preview of coming attractions.

Elf! I Need Somebody--- BW3 in Elf Minor
archives most recent
More from Beliefnet and our partners
previous posts