Harry Potter and the Deathly Hallows— Part One 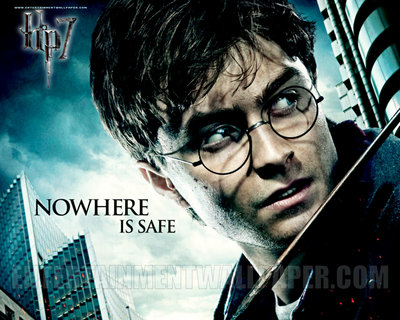 If you’re asked the question what is the opposite of well done, the answer should be— half-baked.   And unfortunately, and I didn’t expect to say this, that is what we get for two hours and 37 minutes of the most recent Harry Potter movie.  It is not what it ought to be, nor what it could have been.   Why not?

Well part of the problem is that the novels were huge to begin with, and movies are more about showing and action, than telling and dialogue.  But much of the real joy of Rowling’s novels, much of the nuance and character development is found in the dialogue.   A second problem is that the producers and director of this film decided ‘more darkness, less light’.    This might be o.k. in a movie like The Two Towers,  but not in this film for we have been suckled at the bosom of Hogwarts and quidditch and teenage angst but this film has none of the first two, and little of the third.   Gone are most of the fun supporting characters, and tales of true romance.   Instead we have a wedding of Harry Potter but his wife to be appears only briefly in two scenes, and their romance is missing in action.

Likewise missing in action is an adequate explanation of the ‘deathly hallows’ itself.  Yes the tale of the three brothers is told in odd sepia tone cartoon figures which is out of keeping with the rest of the film but we are not told why the three men in the tale are important, nor what their relationship is to one or more of our heroes.

Maybe most upsetting is when Harry finally gets back to his hometown at Christmas no less, and he finds his parents grave, the real significance of his seeing it, as revealed in the novel, is totally left out of the film.  What the Potter tombstone said was ‘And the last enemy to be destroyed is death’.  But the Christian imagery and symbolism in this movie is either left out, or left unexplained in the film (for example the circle within the triangle– two of the three major symbols of eternal life on the one hand and the Trinity on the other).

Perhaps even more disappointing to those who loved the novels is the lack of character development in the three main figures. Instead of interesting and humorous dialogue, our heroes run from pillar to post, from one dark scene to another, with very little comic relief at all.  And unlike in some of the previous films,  Harry doesn’t seem so much like a heroic figure, ‘the Chosen One’  as a doomed figure, who at points wishes to be left alone to his fate.   There is however one scene where he is told point blank in essence— ‘Hey mate, it’s not all about you, so get over yourself.’   In essence,  he is part of something bigger. Harry Potter in this film doesn’t seem to get this.

One interesting feature of this new film is that the horcrux, a dark magical object,  seems to work rather like the Ring in the Lord of the Rings, when worn around the neck.  In other words it not merely reveals character, it changes character for the worse.

Of course we are heading for the big show down between Dr. Death  (Voldemort)  and Harry Potter, but that is a tale for the final film.   It is too bad that the penultimate film does not properly do its job of telling as well as showing, and so build up the tension as we head for the finish line.

While the world could certainly do without magic, as a solution to its problems,  it cannot do without miracle if the last enemy, death is to be destroyed.  Let us hope, by some miracle, the last film re-finds the magic of these characters and some of the previous films in the series.  If not,  the finale may just be lights out for Harry Potter. 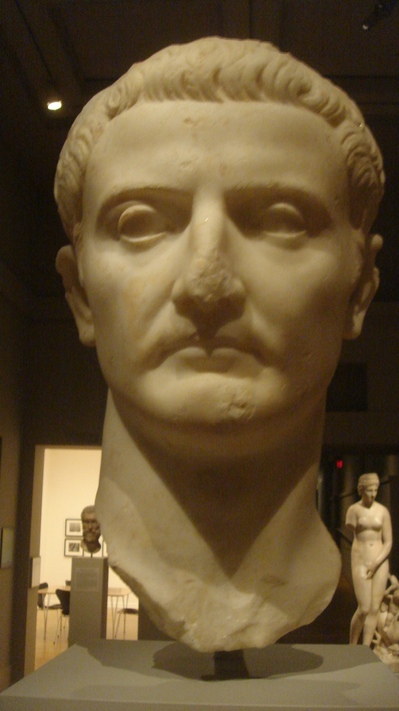