Husbands as Stay at Home Dads? 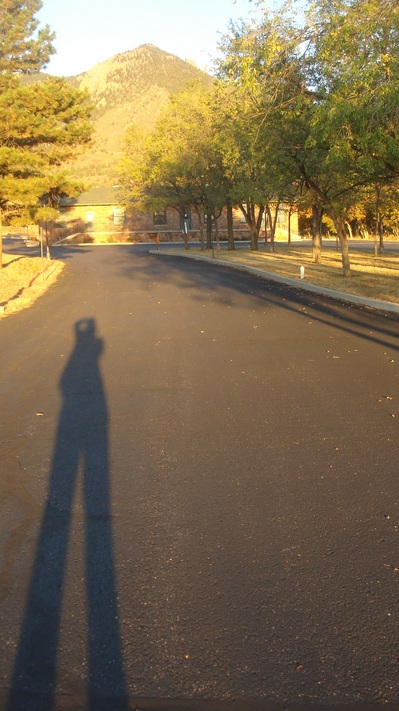 Non Sequiturs---- Who Will be amongst the 'Elect'(ed)?
archives most recent
More from Beliefnet and our partners
previous posts