Lands of the Bible 2010–The New Parthenon Museum

Although I am not generally given to hyperbole, the new museum of the Parthenon in Athens deserves every awe-inspiring adjective I can muster. The brain child of architect Bernard Tschumi’s creative mind,  it stands, as the Financial Times recently said like a huge space ship that landed right behind and below the Parthenon.  Here are some of the images I’d like to share— 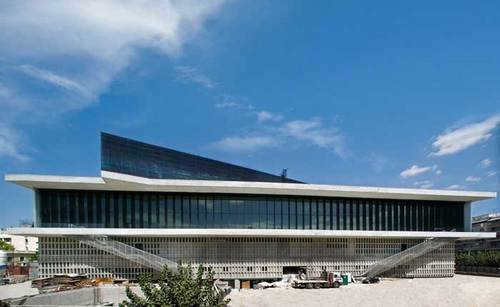 What these pictures will not show you is the gorgeous gardens and landscaping that surround the museum as well. 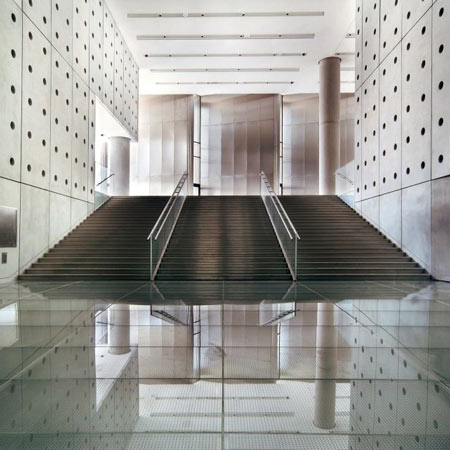 One of the most interesting features of the museum is its glass floor on the first level which allows you to watch the archaeological dig beneath it still in process.  What fills the museum is all sorts of things that come from the Parthenon or its acropolis and the museum is also laid out so that its various levels have the visitor ascending from the base to the cornice of the Parthenon, with the top floor reserved for some of the Parthenon friezes.  Not surprisingly, there are gaps left in various places since much of the frieze currently resides in the British Museum as a result of Lord Elgin’s theft of these priceless antiquities long ago.  As the museum’s subtle and arrows suggest, its time for the British Museum to give these heirlooms back to Greece.  No more excuses about Athens not having a state of the art climate controlled place to put them.   This museum has removed that excuse. 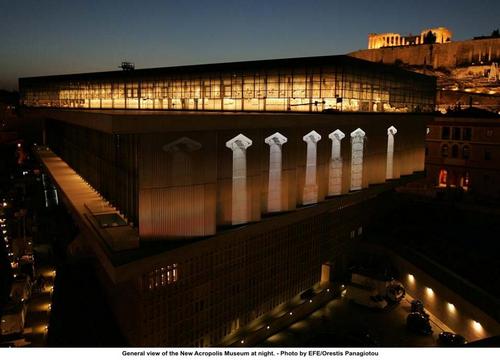 Not to mention all the objet d’art within the museum, such as…… 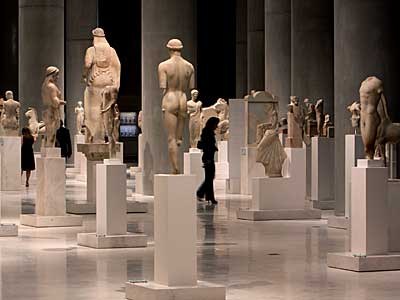 It is not cheap to visit this museum, but for my money it is the best single subject or single focus museum in the world, and the museum itself is a work of art.  Now why should all of this matter to bibliophiles?    The answer is simple.  St. Paul when he came to Athens was not just up against other religious ideas, he was up against a whole religious culture with lots of art and artifacts being the leading persuaders of people to affirm that culture.  Paul, we are told in Acts 17, did the tour of Athens before he began to critique what he saw, and what he saw was impressive indeed.   Religious people have often had an edifice complex, and the Greeks were no different than others in this regard.  What Paul understood was that religious ideas are often carried or best conveyed by religious art and architecture, especially in a world where 90% of the people could not read or write. While we are in a different milieu today in regard to basic literacy, it is foolish to think that art and architecture no longer have a role to play in conveying the beauty of truth, and the truth behind beauty.  Christians can meet in homes, garages, warehouses and elsewhere all they want to, but at the end of the day such mundane places do not convey the grandeur and beauty and aesthetic appeal of Christianity.  It was Paul after all who urged his Philippians, ‘whatsoever is of excellence and worthy of praise’  think on these things.  Paul dreamed of a day when beauty and truth and love and honor and nobility would once more be conjoined as one.  And so should we.   Christians, as  Andy Crouch has recently reminded us, are meant to be culture-makers, not just culture-critiquers, and if one wants to win some for Christ, one needs to be winsome, appealing to the highest and best things humans can achieve and those things which can inspire them.  The new Parthenon museum is indeed an example of excellence and beauty, and we should not lightly dismiss the role such qualities have to play in conveying truth and the Gospel itself. 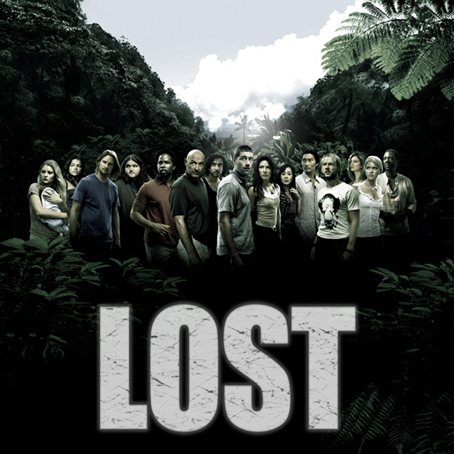