Towards a Consistent Pro-Life Ethic

I was riding from Manhattan Kansas to Lincoln Nebraska and interestingly enough, almost the only signs posted there on the farms in the Heartland were anti-abortion signs.  The best of the lot said– “All those who are pro-abortion rights have already been born”.  It’s a good point.  The unborn have no voice and no vote on the matter.   What I would like to accomplish in this post is to push the discussion along towards consistency when it comes to a life ethic.  Though the issues of war and capital punishment are not identical life issues as the issue of abortion, there is more than enough overlap so that we ought to think through these issues as a series of related matters.    One of the things that has happened in the Conservative Christian discussion of abortion, is that abortion has been treated as if it were an isolated issue on several grounds. In this post I simply want to point out that these supposed grounds are specious.

Argument One for Isolating the Abortion debate—

Abortion, unlike capital punishment or war, involves the taking of innocent life.  Actually we could debate the issue of the use of the term innocent here, because from a Christian point of view, all human beings are fallen creatures. The psalmist is pretty clear on this issue—  Ps. 51.5 says “Surely I was sinful at birth, sinful from the time my mother conceived me. ”   In short, we are born with an inclination towards self-centeredness, narcissism, the most primal of all sins– the heart turned in upon itself. Indeed in some ways an infant is about the most self-centered creature imaginable.  But perhaps what people mean by saying abortion destroys innocent life, is that abortion destroys a life that has given us no direct reason to take it away.  This is supposedly different than in the case of war or capital punishment.

This sort of reasoning however totally forgets that: 1) ‘innocent’ civilians are almost as likely to be killed in war, as combatants  (consider the thousands of innocent civilians killed at Hiroshima and Nagasaki, quite needlessly as it turns out); and 2) the thousands of cases of persons executed by capital punishment who were innocent of the crime they were accused of (and I might add the deterrent argument doesn’t work really, as hardened criminals are seldom deterred from killing by the mere existence of the possibility of capital punishment). I would urge anyone who thinks capital punishment is a good idea to read John Grisham’s non-fiction book  An Innocent Man.  Four of the better arguments against capital punishment  are : 1) judges and juries are far from omnisicient– they make lots of mistakes; 2) the Bible says that God says “vengeance is mine, I will repay”. When it is an issue of life and death it should be left in God’s hands and 3) the recent spate of DNA evidence producing releases of persons who were on death row is telling and 4) finally if you execute a lost person, you send them into an unsaved eternity!

Argument Two for Isolating the Abortion Debate–  The unborn child has no choice about what happens to them when it comes to abortion. It’s inherently unfair.   Even a moments reflection will show that this point does not in anyway isolate the abortion debate from the debate about other life issues.  The victims at Horoshima had no say, no choice in what happened to them.  Furthermore, the innocent victims on death row have no final say as to what happens to them either, barring a last minute DNA evidence miracle.

So the innocence and the lack of choice arguments do not distinguish the issue of abortion from the issue of capital punishment and war.   One suspects that the reason why the abortion issue is so much more emotional is because it involves infants of course.  Capital punishment doesn’t involve infants. War on the other hand very often does.  It is indiscrimant, and the discussion is not helped by the foolish use of terms like ‘collateral damage’ as if sacred human lives can be justifiably taken just because they happened to be in the wrong place at the wrong time.

Argument Three— Abortion is a gruesome and cruel proceedure which inflicts pain. Even a minute’s reflection will show that the same is true of capital punishment in most any form it is administered and war of course inflicts lots of pain and suffering on non-combatants.

At the end of the day, I can see no good reason why these essential life issues should not, for the most part, be discussed in the same terms, and using the same arguments.  Yes, there are some differences between these issues that require moral distinctions, but they are not so significant that it should justify the isolation of the abortion debate.  If you apply the basic same logic to capital punishment and war as you do to abortion, you will be more consistent in your life ethic, and come to the same conclusions on all three issues—  the taking of human life is not something Christians should be involved in, if they take seriously following the Sermon on the Mount and texts like Romans 12.

Think about these things. 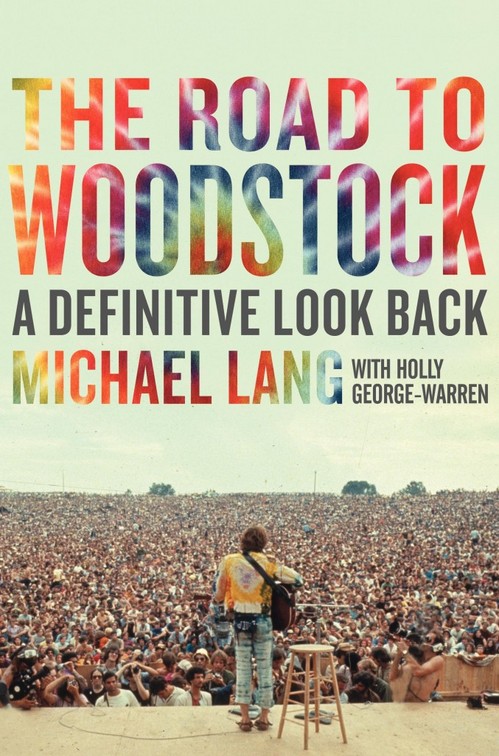