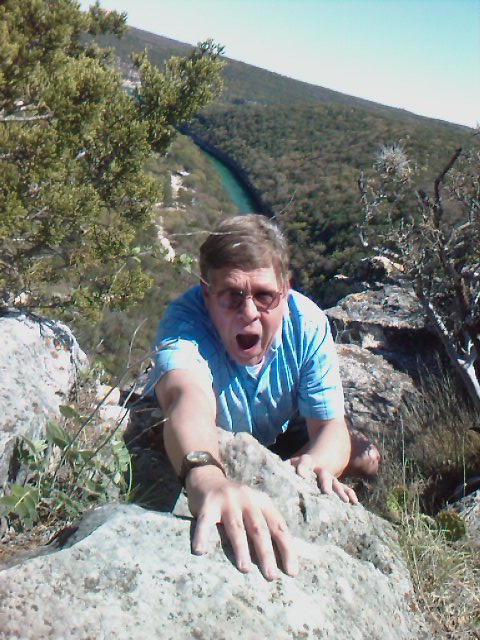 Work has whittled down the man

To the bare necessities

Of what he is, and what he’ll be

Was this then his destiny?

Defined, refined by what we do,

The toilsome tasks are never through

Thorn and thistle, dirt and dust

All to earn his upper crust?

Sweat of brow, and carried weight

Rose too early, slept too late

Til the shell is barely husk

Staunch the stench with smell of musk?

But work is not the curse or cure

By which we’re healed, or will endure

It will not save us in the end,

It is no foe, but rather friend

But while it molds us will we mend?

Who makes the most of what we do,

Let our work an offering be

A timely gift from those set free

From earning our eternity.

When work is mission on the move

By those whose efforts serve to prove

That nothing’s wasted in God’s hands

When we respond to his commands

Then we shall hear him say “well done”

To those who worked under the Son. 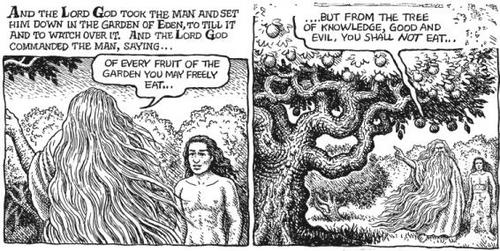