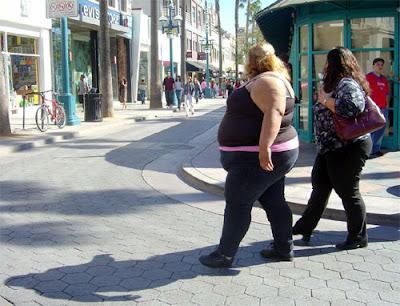 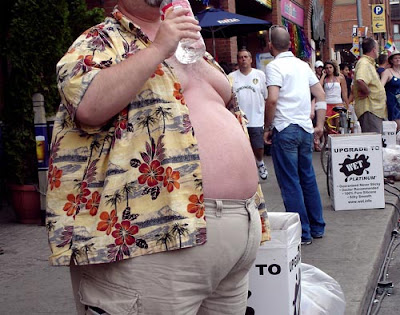 It’s Lent and time to think about the things we should be repenting of. Of course too often we think in the narrow terms of sins with a capital S that we ought to abstain from, but in this post I am thinking about ordinary things which are not sins in themselves which nonetheless require some serious Christian critiquing as they become sins when done to excess. I am currently writing a book on work from a Christian perspective and it has been sobering and depressing doing the research on work and pastimes in America.

When we are not busy working, guess what our two favorite national pastimes are to pass the time— TV watching and shopping, and of course the one feeds the other. The average American adult spends two years of their life watching commercials!!! No wonder we do so much shopping. For those born after 1980 however a slightly different form of pastime seems to have emerged— spending time on the computer or cell phone… and shopping. With TV watching one can be completely passive, but texting or calling or doing things on the computer of course require a modicum of activity, but it is only a modicum. It is not a surprise that Americans are increasingly obese.

We do not generally spend our leisure time in something that could actually be called physical activity, much less exercise. And then there is the problem of the food we eat, in response to the stimulus of advertising— fast food or junk food which only reinforces the disastrous cycle of passivity, inactivity, binge eating of bad food, followed by a spate of work. Of course the medical industry and the insurance industry has had an increase in business as a result of this disastrous turning away from good food and good exercise as well as good work. But I would hardly call that a good thing. America has the worst infant mortality rate of any developed nation, and the lowest average life expectancy, even though we have probably the best doctors, medicines and hospitals in the world. And it is all our own fault.

One of the most depressing things I have done in recent years is attend the Southern Baptist Convention in Greensboro N.C. It was not depressing because it was the Southern Baptist Convention as those folks were gracious enough hosts and good Christian people. No, it was depressing because I got to see up close and personal the devastation of what obesity has done to southern ministers, their spouses and also leading southern lay persons. Though I certainly did not take a head count or do a scientific survey it was clear from scanning the audience on repeated occasion that at least 70% of the audience was overweight, and at least 50% was considerably overweight, with perhaps 30% of that group being to the point of morbid obesity. It was simply depressing. Very depressing. And before you remind me that some of obesity is hereditary, which is true in a distinct minority of cases, I would suggest you go spend time in an African country other than South Africa and see how many obese people you run into— its only a tiny percentage of the population. This is not because they have better heredity! Heredity is not an excuse in the vast majority of cases.

Obesity is a horrible Christian witness to a culture already known for its conspicuous consumption, and its TV shows like ‘The Biggest Loser’ where we actually watch the death struggle of grossly overweight people as they try to get down to a manageable size. It is clear that here in the South we have entirely forgotten that gluttony is a sin, not to mention it is a further sin when we throw away enough food every day to feed various whole small countries. America consumes over 70% of the world’s consumable goods, but it amounts to only 310 million out of six billion people in the world! Sometimes the numbers do tell a story, so here are some U.S. numbers worth pondering as we head for the 2010 census—

white 79.96%, black 12.85%, Asian 4.43%, Amerindian and Alaska native 0.97%, native Hawaiian and other Pacific islander 0.18%, two or more races 1.61% (July 2007 estimate)
note: a separate listing for Hispanic is not included because the US Census Bureau considers Hispanic to mean a person of Latin American descent (including persons of Cuban, Mexican, or Puerto Rican origin) living in the US who may be of any race or ethnic group (white, black, Asian, etc.); about 15.1% of the total US population is Hispanic
Religions:

5.3% of GDP (2005)
Two things stand out to me from these numbers: 1) we spend less on education than any other industrialized nation; 2) we spend more on health care than any other industrialized nation, and yet our life expectancy and infant mortality rate is poor compared to other developed nations, and even compared to some third world nations.

In my view Christians could do something about this, if they ca
red to, by bearing witness to their culture by living a healthier lifestyle. Diet, exercise, and meaningful work that glorifies God and edifies other human beings is what we should strive for.

Maybe its time to stop eating so much of the Gospel bird at our church potluck dinners—by which I mean Southern Fried Chicken ya’ll. Too many of us are living to eat, rather than eating to live, and while what we consume may not make us ‘unclean’ (see Mk. 7 and what Jesus says), it can certainly make us unhealthy, unhelpful, and unproductive.

Let’s not be like the famous story about Oscar Wilde, who was noted for his lethargy and lavish lifestyle. When he was asked if he would like a bon bon at a London party with the words “Can I tempt you with a bon bon, Mr. Wilde?” His response was “Madam, I can resist anything but temptation.” On another occasion he was asked by a reporter—“Sir what do you do when the temptation to exercise comes upon you?” His retort was “I lie down until the temptation passes.” Oscar Wilde is not a role model for Christians in America, and its time we realized it.