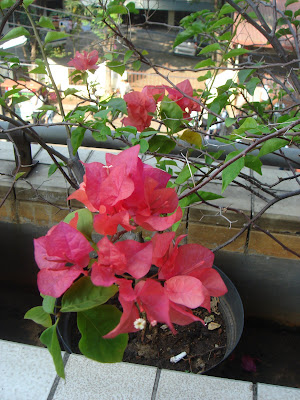 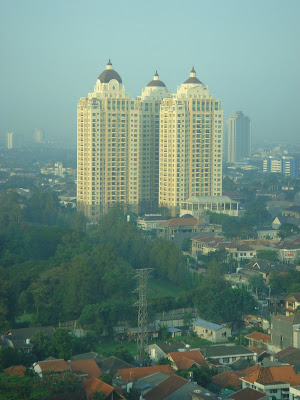 Through the auspices of of Perkantas, the Indonesian version of InterVarsity, and other Christian groups, I was asked to come to Jakarta and deal with the issue of the Gnostic Gospels and also the Jesus Tomb theory. The impetus for this was that books on these subjects had been published in Indonesian, some even by the Moslem Press (presumably as a critique of traditional Christianity), and it was my task to try and set the historical and theological record straight, over the course of a four day visit.

Jakarta is a huge commercial and in many ways modern city, of some 9 million people. The country itself is the fifth largest in the world with 200 million people, and of that total, estimates say that perhaps 25 million are Christians. There consequently was a large turn out, both for the public lectures (some 1500 or so people came), as well as the seminars for theological students and pastors on Saturday and Monday. The events were all held in large public facilities that were air conditioned, and it was a good thing too as it was extremely hot and humid there, so much so that worship services on Sunday were held at 6:30 a.m. and 7:30 a.m. I was a man of leisure and attended the ‘later’ service, preaching in a large and largely Chinese Christian congregation.

The theological and Christian history of Indonesia is very different than that of Singapore, with considerable influence from Europe, originally caused by the Dutch East Indies Company, about which nothing good can be said by an Indonesian I met. Basically they took the natural resources of the country and did not help it develop. They also left a legacy of rather liberal German theology, which is another reason why Perkantas was concerned because this influence, that leads to an openness to heterodox ideas about early Christianity. 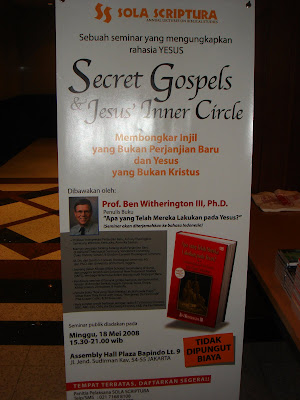 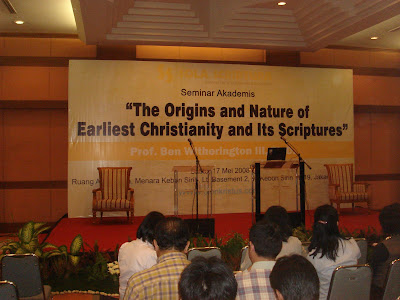 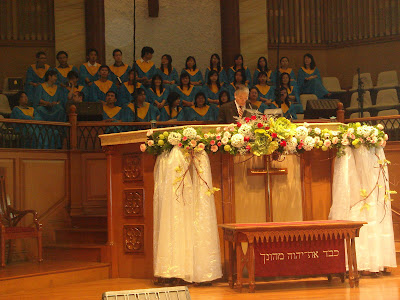 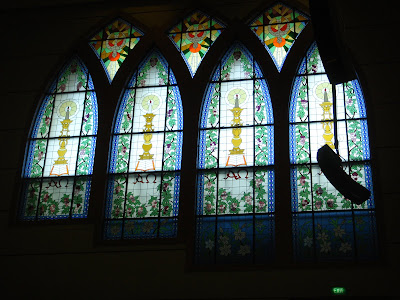 In these pictures you will see both scenes from downtown Jakarta, including shots of its famous flame monument, the ever present little 3 wheeled vehicles which are banned on major roads but there is a glut of them on minor roads (along with a zillion motorcycles). You also can see how very modern the city is in various places and ways, with more and more high rise complexes being built.

I include a couple of pictures from inside the church where I preached, and as you can see it is in every way a traditional church, with robed choir, traditional pulpit and traditional stained glass windows. 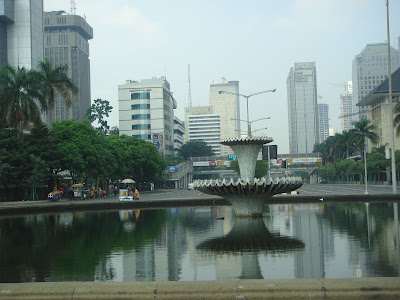 All of the work which I did there had to be done through translator since I certainly do not know Indonesian. The country itself was of course at one point called JAVA and is famous of course for its coffee, amongst other things. It has lovely Batik silk shirts and blouses that are made by hand, and its tropical climate (having only two seasons, basically wet and hot, and basically dry and hot) leads to their being various tropical plants, bugs, birds, not to mention major volcanoes. The closest equivalent in the U.S. would of course be Hawaii, which I found it very similar in character to.

My hosts, including Prof. Zaccheus Indurwan were very gracious indeed, and despite my trepidations about going there, since Christians have in various cases been persecuted there, all went quite well, and the Gospel of Jesus Christ was heard, and well received. Sola Deo Gloria. 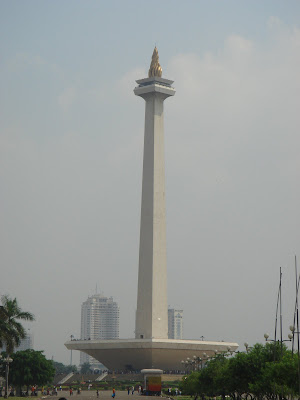 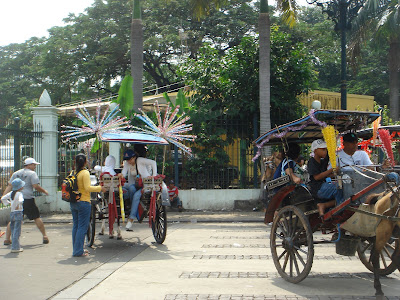 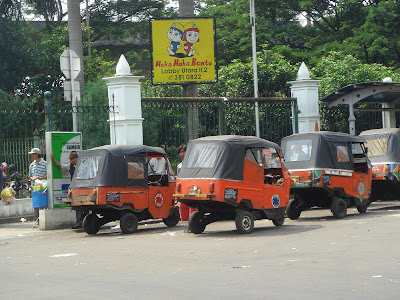 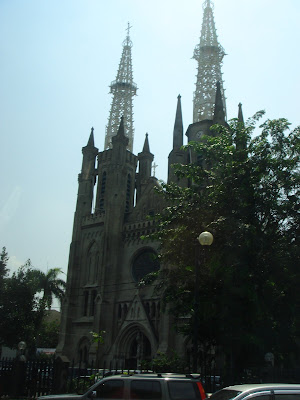 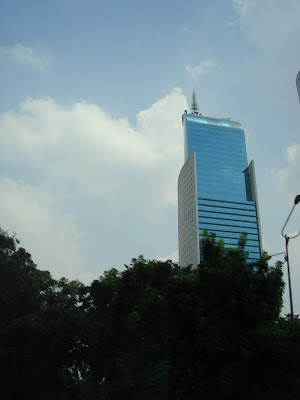 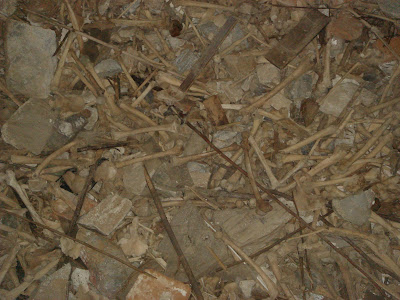