Rolling the Stone in front of the Jesus Tomb Theory 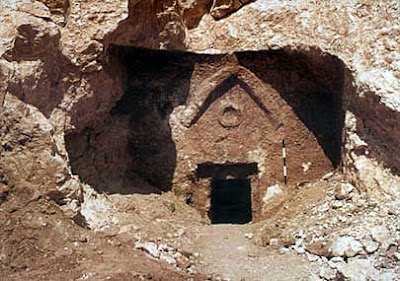 An article just appeared in National Review about the actual outcome of the Princeton Conference in January which among other things discussed the controversial Jesus tomb theory about the Talpiot tomb. Here is the link:

In terms of fair representation of what all the scholars at the conference (save one) concluded about the matter (namely they all rejected or were highly dubious about the theory including all the archaeologists and epigraphers present), this article provides a far less distorted picture than the original coverage of Time magazine.

Its time to roll the stone in front of that tomb theory once and for all, as it has been tried, and found wanting over and over again in various ways. The forthcoming article by Richard Bauckham on the onomasticon is decisive in my judgment.