I am a worker bee. Never been a real ‘queen’ of anything (don’t tell my husband & sons — they might disagree). Even when I was a director, I did the trash jobs: paperwork, payroll, receipts and mileage and complaints and… 🙂

I’ve never really been ‘the boss,’ despite what some may think about teachers. (Aside: Teaching really isn’t about being the boss; it’s more like good coaching.) I taught for more than 20 years at the college level, not including stints as an artist in the schools (at elementary-high school levels), and as an educator of other teachers.

The few times in my life when I didn’t have an outside-the-home job, I was running a co-op daycare w/ several other mothers. Or volunteering at an international school overseas. Or teaching photography at a Saudi girls school. Or going to graduate school and single-parenting, while my husband was overseas. I come from a long line of worker bees.

My grandmothers both worked, one as a professional — she was the postmistress at her small-town post office — the other as a night cleaning lady at a bank downtown. My great-aunts worked: as retail clerks, as teachers, as cleaning ladies. My mother worked from the time she could carhop, until she retired from her job in sales. All three of my sisters have held numerous jobs, none as bigwigs.

So Labour Day is a big deal to me. My 3rd sister received her cancer benefits because of someone, a long time ago, fighting for them. My youngest sister received her tuition benefits for her children (she works at a university) to compensate for the truly horrible wages she earns. My 2nd sister served in the Army until she retired, then went to work for our city. She is beholden to unions for her pension there.

I have no idea why ‘union’ has become a bad word, but we might want to remember something: between 1900 and 1979, there was a 96% drop in work-related fatalities. By 1980, non-farm workers earned about 4 times what they had in 1900. As one article notes, in the 19teens, the U.S. was considered “among the most dangerous places to work. American workers were two to three times more likely to be injured or killed than their European counterparts.” 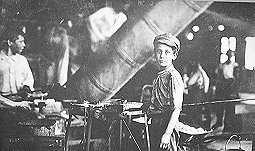 These kinds of changes didn’t happen because profit-based companies suddenly came down with strong consciences… I wish! In most cases, such changes were wrested from cruel labour conditions by men & women (& sometimes children) who endured dangerous retaliation when they refused to continue working under horrific circumstances.

This weekend, I’ll be honouring the women in my family who ~ contrary to cultural memory of the ‘good old days,’ when mothers stayed home ~ had to work to make ends meet. Women like my Grandma Skidmore and my Aunt Bonnie, two char women, as the Brits call them: cleaning up banks after all the employees had left for the day. Without their unions, neither would have received even the pittance pensions they used to live on. Both worked well into their 70s, needing the income.

Are things better now? Certainly. But as my next post hopes to show, we shouldn’t get too smug. We’re still in 1937, in some ways ~ 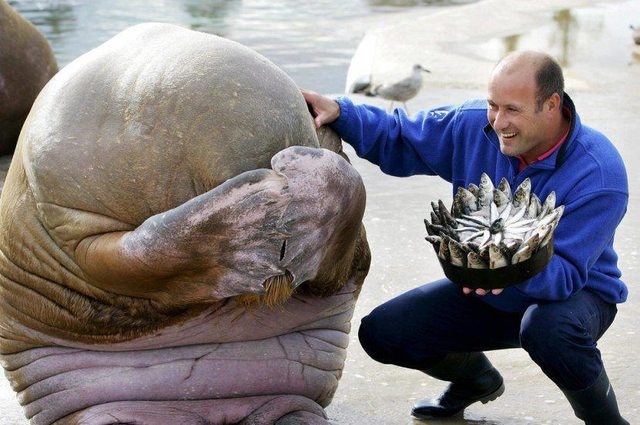