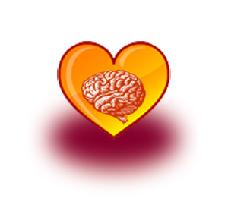 The Virginia gubernatorial candidate from the Republican party says my niece has no soul. My lovely niece, who is intellectually brilliant, wise and funny, and as kind and good as dawn. Because her partner is another woman — another lovely, talented, witty, and amazing woman — he says neither one has a soul. I won’t give his name space in this blog. I’m that angry.

This same man is trying to have certain sexual acts banned — even between married couples, in the privacy of their home. This same man argued that the Roman goddess Virtus, on the state seal, should have her bare breast covered. Really, dude? This is an issue of critical significance to the state? 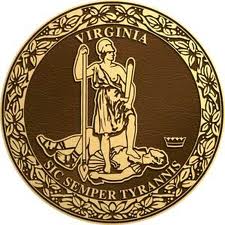 So I suppose I shouldn’t be as angry as I am. The guy is obviously a few watts shy of a night light.  But in case you haven’t noticed, I don’t deal well with threats, slurs, or insults to those I love. And when you couple family with the many dear friends of mine who have equally dear same-sex partners, I’m livid.

Who does this guy think he is? Who abdicated and made him God? My understanding — and I’m reasonably well-versed in multiple wisdom traditions — is that only the Creator has jurisdiction over soul-production. And don’t souls only exit at death? NO ONE, to my knowledge, is born without a soul. And even Hitler — surely the meanest of the mean (well, maybe Stalin gets in there, and Attila the Hun) — had a soul. Whether or not he forfeited it after death…no one this side of the dirt knows.

I always wonder, when people make hateful, hurtful comments like his, if they think of their own nieces. If they think of their cousins, maybe even children they’ve known since babyhood. It’s okay, I guess — in their worlds — to say these terribly WRONG things about other people’s family members. Because there is NO family in America today who does not know well someone who is gay. And every one of these bigoted weapons of comments strikes a child: a tween struggling with why she doesn’t find the guys in her school worth giggling over. A 14-year-old boy, wondering what he has to live for in a community where he sees only hatred for who he is. A college student who suddenly wakes up to realise that his/her disinterest in the opposite sex has significance. 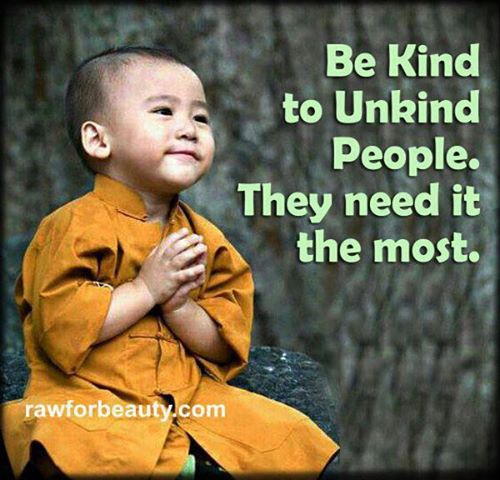 ‘re contemplating moving to Virginia, as my elder son, DIL, and perfect grandson will soon be living in Blacksburg. Under, possibly, the jurisdiction of this mean-spirited troll. (I can think of far more precise terms — none suitable for print.) How on earth did this country of freedom, of men & women who fled persecution from governments, become a place where a man like this can represent an entire political party in a state like Virginia? I don’t get it.

I’m trying to remember that unkind people — people who can say evil, hurtful, scarring things to my family, to yours, to their own — also need compassion. That such people have to live w/ their own bigotry, always the product of fear. I try hard to remember that.

But it’s very difficult. And sometimes? I just don’t get it.

race & gender & class, or, how Trayvon Martin died for our sins ~
archives most recent
More from Beliefnet and our partners
previous posts