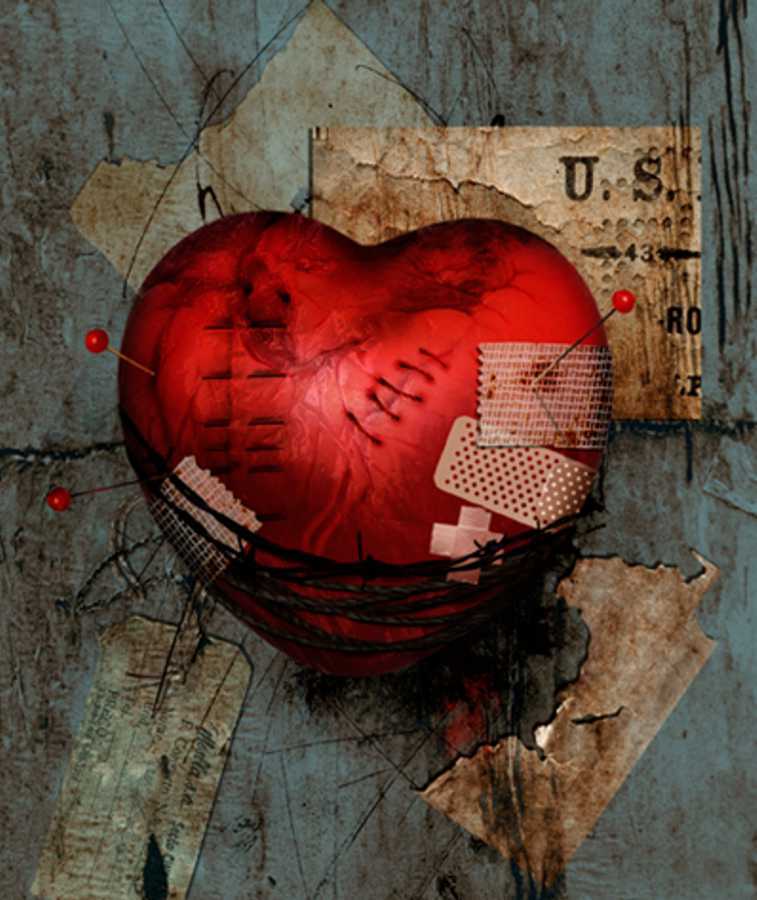 I am as tired of this election as anything in a long time. My heart is battered, bruised, held  together some days with tape and string. Even my ears hurt…

What happened to truth? And to the civil discourse that accompanies its pursuit? My training is in research as well as writing, so when I read things that don’t sound right, I look them up. It’s pretty easy to do these days — doesn’t require days in the dusty library stacks, as it used to. 🙂

But when I’ve found (& vectored) credible sources refuting the latest conspiracy theory (and liberals have them too, my leftist friends…), that’s when things can get ugly. I don’t mind that people have dropped me from their FaceBook feeds (well, sometimes I do, but I understand). It’s hard to see criticism of someone you admire as objective. We far too often conflate political rhetoric’s fallout with real bias.

So if I criticise Romney, I can understand if you might think I’m anti-Mormon. And that a complaint about Obama might be taken as racist. When neither of those (or both) might be true of critics of both candidates.

When did that happen? When did we lose the capacity to sit down at a table, over sweet tea & fixings, and really talk? I have friends with whom I disagree politically. 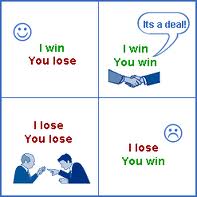 I don’t see them as racist, or narrow-minded. I feel their religious views differ from mine, and I respect that. They respect me, in return. We don’t spend a lot of time discussing politics; it’s pointless, really. But when we do, we agree: sticks & stones HURT.

I don’t have answers. Once again, I only have questions. I’m not unfriending anyone, although I confess to muting a couple of folks who are given to vicious racism &  (verifiable) lies. Still, even those people have redeeming qualities. And I hope that, eventually, political elephants & donkeys (like lambs & lions) can get along. I’m not holding my breath, but I’ve also not given up hope… 🙂 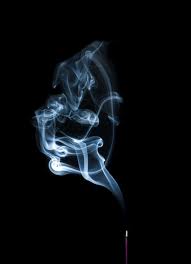