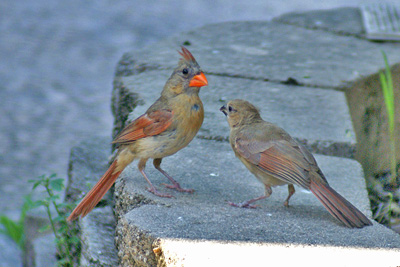 We’ve had two waves of cardinals hatching — one already up and eating (some days we have 4-5 adults at the feeder) — the most recent just now flying goofily around the perimeter of the deck, where the various feeding stations are. We’ve also had toddler woodpeckers, both downy & hairy.

I guess, like most people, until I started actively watching them, I thought of birds as far more instinctual than they actually are. They have to learn everything.  Even, in the case of the little hairy woodpeckers, what to peck. We have one we can identify, primarily from his not-yet-lost habit of pecking at metal poles. I’d never seen a woodpecker peck any & every thing around. But this one? He’s after the poles as often as the seed cylinder or suet block.

Today, the fledgling cardinal was walking the deck rail, pecking 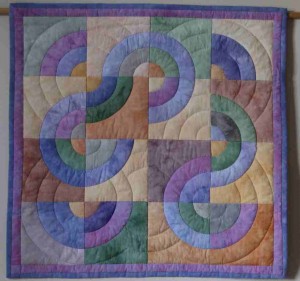 at the debris from feeders. A scolding blue jay startled him, and he took off for the treeline. His flight path reminded me of a Drunkard’s Path quilt — looping and bobbing and generally unsteady. It made me laugh, but with affection.

I wish my own learning curve — so often as public — brought me such amusement. It’s hard to, once again, be the novice. Trying out to figure what my goals are, what I want, where I’m going. On walks by the pond not far from the house, I watch martins swoop in expert arcs over the water’s surface, coming up, I assume, w/ food. They make this hard-learned task seem effortless.

But I know from watching the cardinals — so inept! — and the woodpeckers — so clueless! — that the elegance of older birds is learned, not instinctive. And somehow, this gives me great hope for my own learning process. I’m sure not everyone watches birds thinking of metaphor — too bad, huh? — but for me? Being a poet (which means to see meaning in everything… every moment..) is good for what ails me. As are birds, goofy and all ~ 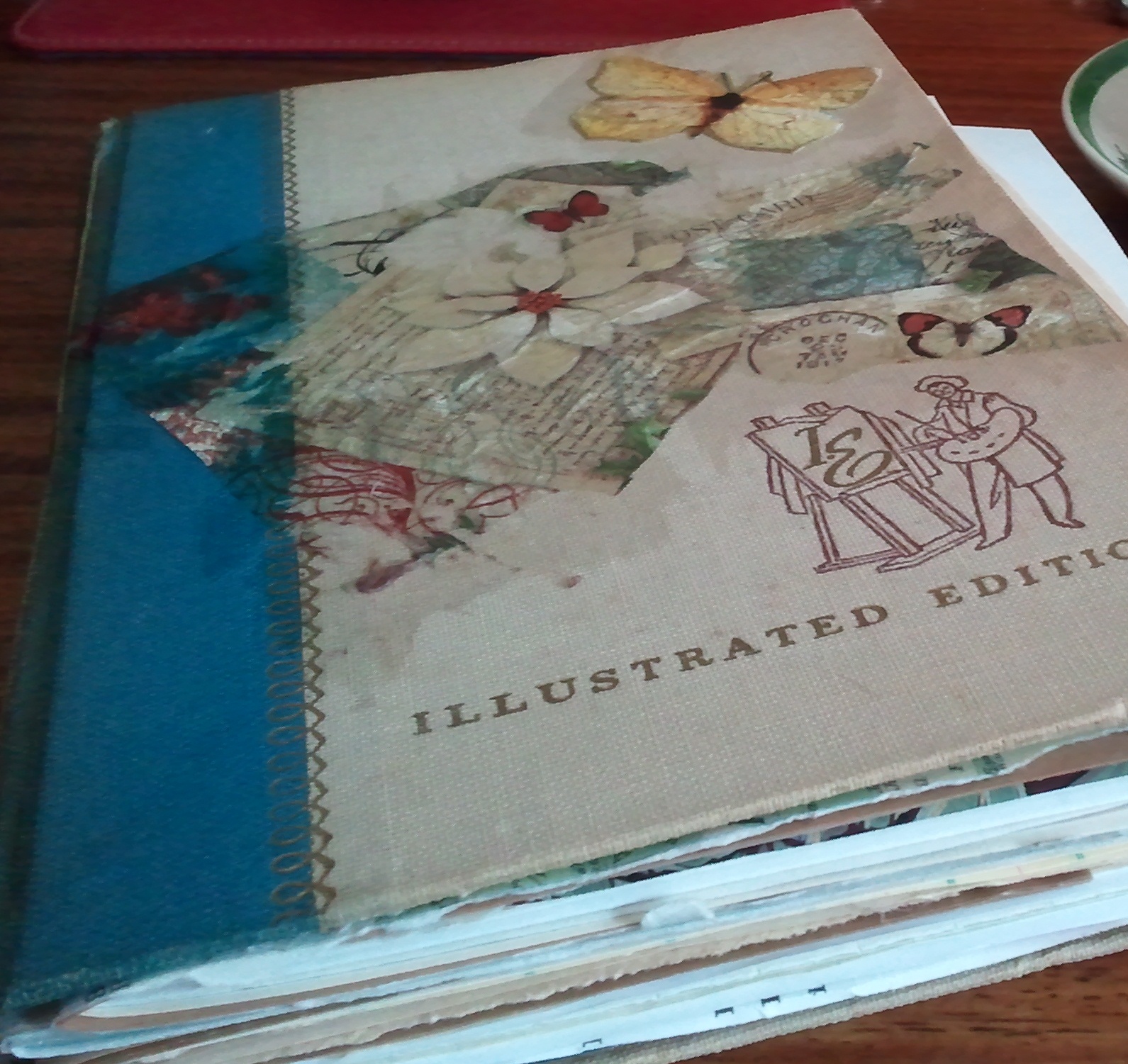 querencia, & beginner's heart as collage ~
archives most recent
More from Beliefnet and our partners
previous posts