ashes to ashes… we all fall down ~ 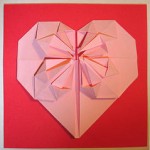 Two friends who attend my church — or at least what I think of as ‘my’ church, despite not attending it w/ any degree of frequency! — lost their nephew today. Lost him in a pool of dark red blood on a white concrete driveway, the victim of a drive-by shooting. Yesterday his father sat outside the house, waiting as police went about the official business of death, of murder. Of the kind of American business that is a plague on too many of our houses.

Why are we killing each other? And why do we feel that our ‘right’ to carry guns w/which to kill each other trumps our right to enjoy our young?

I’m not against hunting. I still eat red meat, so it would be hypocritical to be against taking on the karma of the death of my food. But somewhere along the chronology of killing our food, we began to believe it’s our right to access killing guns. And I can’t believe that’s a religious virtue. No religion says ‘arm yourself.’ No faith that I’m familiar with takes death lightly.

I’m asking you, as a pacifist, a Buddhist, a mother of sons (the major demographic ~ young American males): lay down your guns. Fight back non-violently: write Congress and tell them your faith precludes this reliance on guns as ‘protection.’ 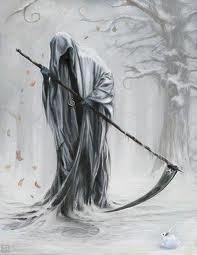 Want protection? Feed the hungry and they will have far less reason to steal. Help the hurting and they will be far less likely to hurt you first. Heal the sick. Breathe for those in pain. And forgive. It’s not wimpy . It’s compassionate. And don’t we need more of that than more death?  Because one death isn’t just one of us ~ it’s all of us. Donne was right. None of us are islands. Ashes, ashes… and we all fall down… 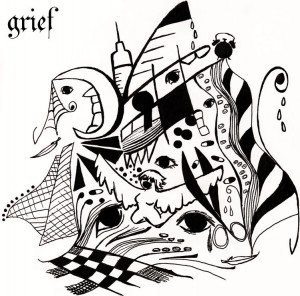 grief, tragedy, & holding each other in the light ~
archives most recent
More from Beliefnet and our partners
previous posts