On my bus trip to work, I visited w/ the young woman next to me. She told me her husband was in the Guard, when I asked about her backpack. She shared the work she does to help pay for her tuition, and we exchanged the kind of talk I’m used to, having ridden the bus for several years.

Then she began to talk about a professor, who had mentioned evolution in her class. “We didn’t come from monkeys,” she said, her voice rising. “How can he say that??” I said nothing, and perhaps sensing we weren’t going to agree on this one, she let it drop.

There is so much of science that is off-limits if you’re a creationist. Not stars — you can believe in them, certainly — but their physics, the properties of star dust… These violate the precepts of most believers in a young earth. The coming nearer of the Large Magellanic Cloud? How can believers in a 10,000-year-old universe believe in light years?

It seems an unfair limitation on the parameters of the divine, at least to me. Even as a child, I assumed I couldn’t possibly understand what made everything. I thought alot about what I called God. Now? I have no idea, not even a name anymore. Although I have even more awe — the expanse of the various galaxies! the known (and unknown?) universe! — I have a less personal relationship with whatever it is that is behind (or within, Buddhists would say) everything… I no longer try to bargain w/ the universe’s creator (if you juuuust help me win the spelling bee, I’ll be especially nice), for instance. And I don’t feel I can’t place a frame or name around all there is outside  (or even inside) me.

Doesn’t taking scripture literally deny the poetics of divinity? To say that  the book of Genesis is a literal transcription, not a beautiful metaphor for the infinite process still ongoing, is heresy for this poet. If the Bible, for instance, is literal, metaphor goes out the window. Because how can you separate the literal 6 days from the various chapters of ostensible poetry? And who chooses what is literal? Surely the laws of Leviticus and Exodus — wherein tithing, gleaning rights and the rules of diet are laid out — is pretty clear? But I know very few young earthers who keep kosher…

It’s all quite confusing. Yet another reason I’m a Buddhist, I suspect. The Dalai Lama respects science. Me too. And I don’t think that means I have any less belief in the divinity of the universe.

Belief has become so polarised in today’s world that I doubt the nice young woman on the bus is in the least interested in hearing what I know (a lot, actually) about 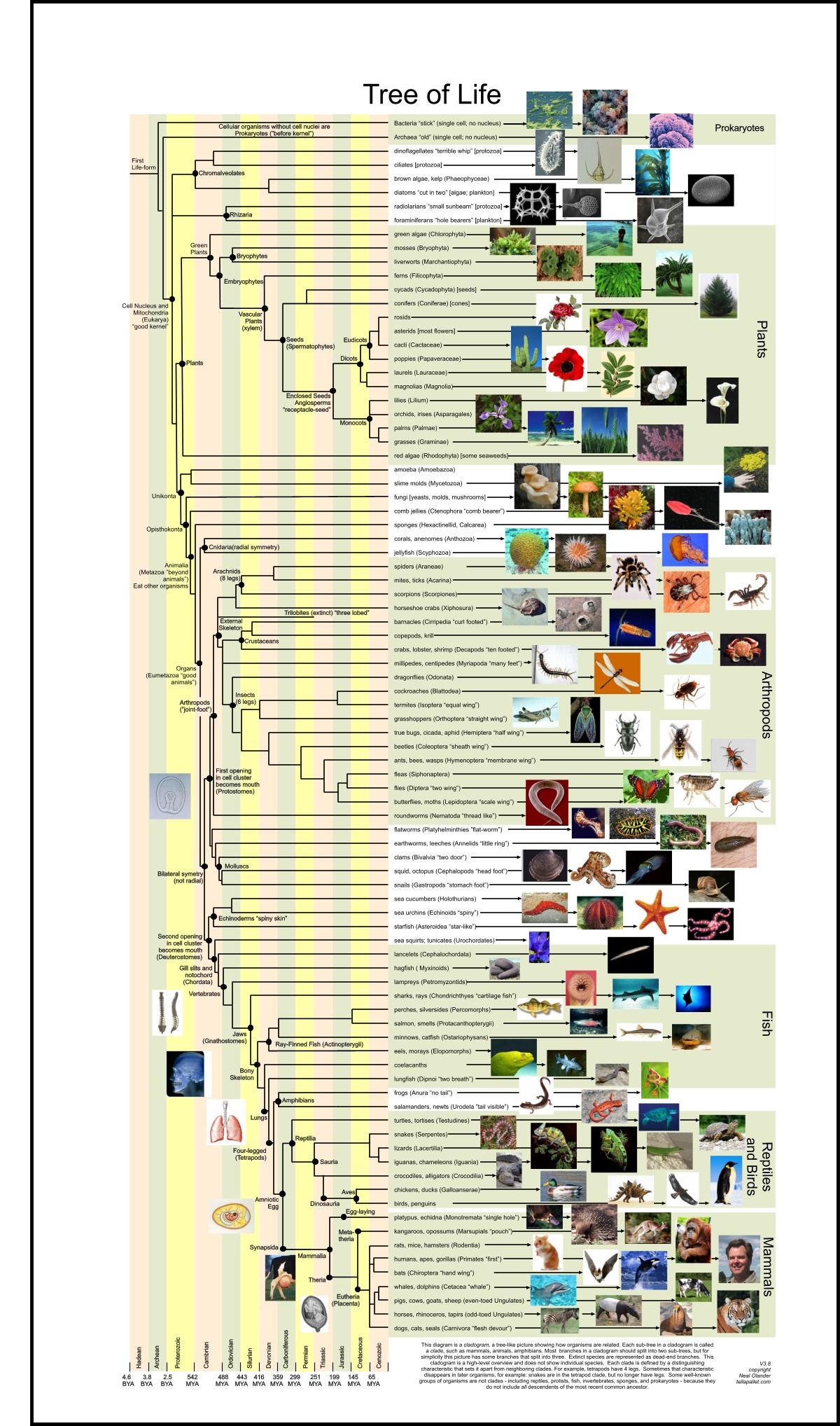 anthropology, paleontology and evolution. About science in general. About how physics makes it possible for us to fly in airplanes and do a lot of things that lead, rather inevitably, if you follow logic and not dicta, to Lucy & Ardi.

I don’t find that problematic. In fact, the Buddhist in me says  wow. We really are all interleaved pages in some incredible book. We aren’t more special than the things we pretend to have dominion over — we’re related to everything. Somewhere way back, I wasn’t a monkey, But somewhere way back, something there was that bridged that gap between human and bonobo, and now? We’re as connected as we are  different. I’m fairly certain the woman in the seat next to me wouldn’t agree, but that’s okay. I still find comfort in what is, if you think about evolution, a very small degree of separation ~ 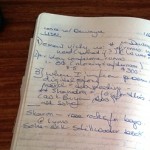