Missing the mark; Or, the wages of Sin 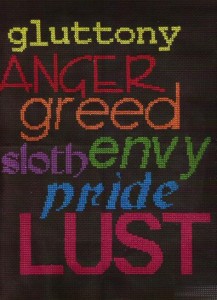 Jesus is not a jerk; Or, the man, the myth, the legend
archives most recent
More from Beliefnet and our partners
previous posts