Behind the Scenes of ‘The God Who Speaks’

“The God Who Speaks” is a 90-minute documentary released on Feb. 1, 2018, that traces the evidence of the Bible’s authority through interviews with some of the world’s most respected biblical scholars. This film answers common objections about the Bible’s reliability and equips believers to confidently base their lives on the power of God’s Word.

Director M.D. Perkins offered to share his thoughts on important aspects of this newly-released documentary. This is part one of a two-part exclusive series.

In ‘The God Who Speaks,’ there is the mention of a battle for the truth. What does this mean? What kind of battle exists regarding God today?

There are and always have been battles for the truth, particularly for what the Bible is and what it claims. People are very comfortable with the idea of the Bible as an ancient text that describes how an ancient people thought about God and religion. They are not comfortable at all saying that the Bible is God’s revelation of Himself and has binding authority on us today. But that’s exactly what the Bible claims and what the Christian church – when she’s been healthy – has believed for generations. In many ways it is a spiritual battle – it isn’t purely intellectual – and it’s ultimately a battle over the foundation of truth. Am I the ultimate arbiter of truth and morality or is there an authority outside of me?

The question of God speaking to humanity is enduring and important. How does the documentary address how we can know there is a God who has revealed Himself to us?

The God Who Speaks doesn’t deal directly with the arguments for God’s existence – there are already some great resources by Frank Turek (www.crossexamined.org) and others that deal with that – but we do deal with questions about the knowability of God. If God is transcendent, eternal and bigger than even our highest thoughts of Him, can we legitimately claim to know Him at all? It’s false humility to think that God cannot be known at all because He’s transcendent. First of all, the whole notion of a transcendent Creator comes out of the Scriptures themselves. Furthermore, the existence of the Scriptures – if they are true – points out that God desires to be known. Even the existence of language testifies to that desire to communicate meaning and intention. Where does language come from and what makes it essential for human life? The Bible’s account of God as Creator gives a more consistent and, dare I say, reasonable answer to that question than naturalism ever could.

The documentary mentions many churches have lost confidence in the Bible’s divine authorship. Why do you think this is the case? How does this film help?

Some in the church have lost confidence in the Bible because they have lost confidence in God. There are attacks from liberal theologians and attacks from skeptics – and those things are legitimately wearying and have done damage to the church. But underneath the church’s departure is a heart issue. Do we truly cherish Christ or do we love ourselves? Do we say, like the apostles, “Lord, to whom shall we go? You have the words of life!” (John 6:68)? It’s no secret that the evangelical church has enjoyed many privileges in America. But in our privilege, we have become complacent in many ways, enjoying God’s blessings of financial prosperity, religious liberty and a general cultural acceptance of Christian values and moral standards. There’s nothing wrong with enjoying God’s blessings but when you cherish the gifts over the Giver of the gifts, spiritual drift has set in. And when we grow complacent, we grow cowardly and ineffective. The God Who Speaks is just a movie. It cannot bring lasting change to this situation. But hopefully what it can do is to remind Christians across the country of what we lose when we loosen our grip on God and His truth, when we trust ourselves over the proven faithfulness of our Redeemer.

What are a few of the common objections to the Bible’s reliability addressed in the film?

There are many common objections that get touted often on social media and the internet, objections like “How can we be sure the wording of Scripture hasn’t been changed over all these years?,” “Who is responsible for picking the books that make up our Bible?” or “What do we do with these other ancient works that claim to be gospels that aren’t included in the Bible?” There are legitimate, well-documented answers to all those objections that affirm what Christians have claimed for centuries and we talk about that in the documentary.

The God Who Speaks features interview footage with the late R.C. Sproul, perhaps his last recorded video. In what ways do you hope the film communicates his legacy of spiritual truth?

Dr. Sproul’s teaching has been such a help to me personally throughout the years and it was an incredible honor to get even a short snippet of time with him before he passed away. R.C. has always been very clear on the authority of God’s Word because he has maintained – throughout his ministry – such amazing reverence for God. But there’s something that was immediately evident when he sat down with us to be interviewed that day: R.C. Sproul had a deep love for the Lord. I know that part of the reason he agreed to participate in the documentary was because he loves God and he loves the church and he wanted to do everything he could to help the church be clear about the central role the Scriptures should have in our worship, in our apologetics, in our evangelism and in our personal lives. That certainly was our goal in making The God Who Speaks and we trust that the Lord will use it to that end. 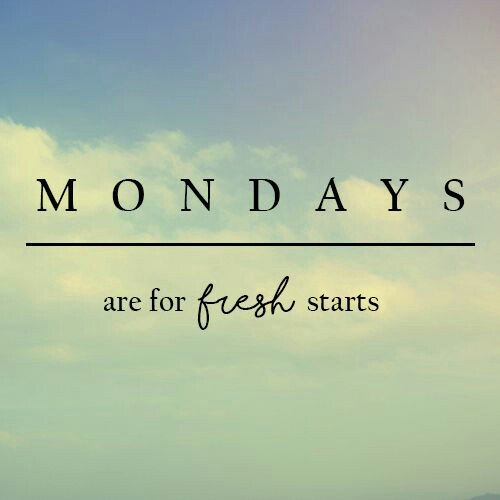