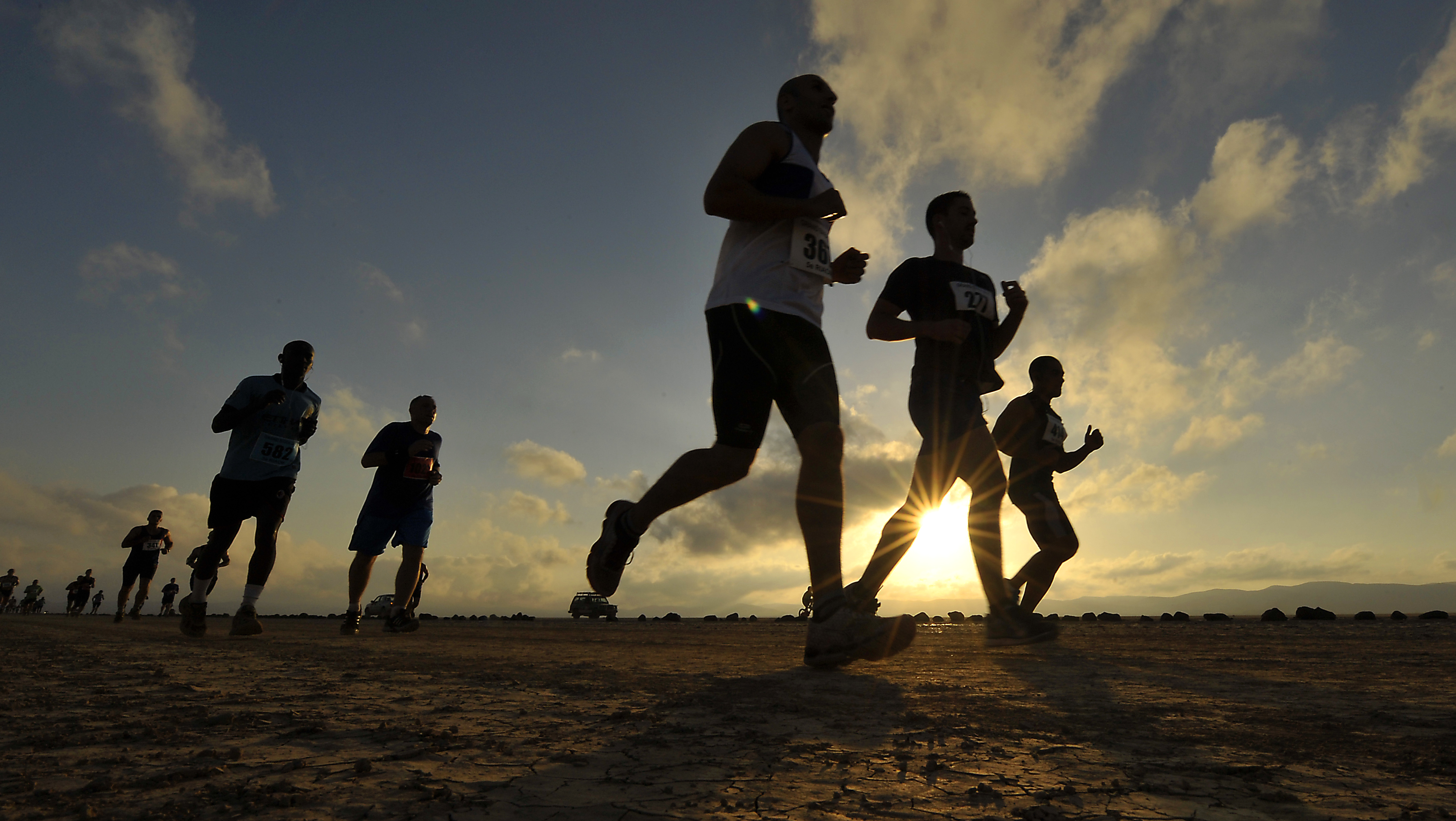 I still remember the moment. I had invested six months, hundreds of dollars, and countless training hours leading up to my attempt to run across Tennessee in a 314-run (500K) called Vol State in the heat of July 2016. The first day had been difficult, yet I had managed fourth place and 98 miles by the end of the first 24 hours.

After a short break, I began again, mostly walking at this point. My blistered feet had remained wet so long that the skin began coming off. I had experienced this in a previous race, but only toward the end when I was almost finished. In this event, I still had 200 miles to complete.

By midday, the top layer of skin on my left foot had already come off, reducing me to a limp. Determined to press on, I continued, only to soon have the “meat” of my foot split open and bleed across the middle of a Tennessee highway.

Still refusing to quit, my crew taped me up and sent me back out. But by this time I was only dragging my left foot. If there had been only a few miles left, I would have stuck it out. But 200 miles of limping? I did the math and decided the time it would take was more than I had to spare.

I made the call and pulled out of the race.

It was the first time I had ever failed at a race. For three days I could not walk.

Yet the end was not the end.

When all hope seemed lost, a new plan began to form. What would it take to make a comeback?

I began walking, then running a week later. I experimented with different shoes, sandals, and even began running barefoot. By September I attempted my first barefoot ultrarun, completing 50 miles without shoes.

Unfortunately, this attempt left me with a stress fracture that required not running for about 12 weeks. By January I was running again–first only two miles, then five, then 12. On April 1, 2017, April Fool’s Day, I ran a 24-hour race again, completing 100 miles in 22 hours and 33 minutes.

In August, I took one more shot at the 24-hour format, reaching 100 miles in 22 hours and 23 minutes, taking second place in a much smaller race in Kentucky.

After this race, I felt I had nothing left to prove. I had overcome my past failure, now having completed 250 miles of racing miles and even placing in an ultra race.

Fast forward to now and I’ve recently returned from a long break from running. I’m not sure where it will end, but know that my failure was not final. I am enjoying the miles and the moments of experiencing God along the running journey.

Had I given up after my failed run, I would have missed out on so much. The same is true in other areas of life.

When everything seems to fall apart, it’s tough to try again. As a Haitian proverb says, “Behind the mountains are more mountains.” Struggle can cause us to give up rather than to keep going.

On my desk are a few quotes God has used in my life during this time of learning endurance. One of them is this:

“Your purpose is greater than your pain.”

If you know what you are doing is of greater value than your current pain, keep going. Jesus endured the pain of the cross, knowing there would be a resurrection. Don’t let today’s pain keep you from tomorrow’s joys. Keep moving forward, one step at a time.