How to Deal With Psoriasis

You don't have suffer anymore.

Psoriasis is an immune-mediated disease that causes raised, red scaly patches to appear on the skin. According to the American Academy of Dermatology, an estimated, 7.5 million people in the United States have psoriasis. "Psoriasis occurs in all age groups but is primarily seen in adults. Up to 40 percent of people with psoriasis experience joint inflammation that produces symptoms of arthritis." Psoriasis affects the elbows, knees or scalp, though it can appear in any location and it can burn and sting. Scientists do not know what causes psoriasis. But it's believed that that the immune system and perhaps genetics play a role in triggering the condition. The skin cells in people with psoriasis grow at an abnormally fast rate and this can cause lesions. AAD also shared that men and women develop psoriasis at equal rates. "Psoriasis also occurs in all racial groups, but at varying rates. About 1.9 percent of African-Americans have psoriasis, compared to 3.6 percent of Caucasians." Psoriasis may be associated heart disease and depression. Here are 6 ways to deal with psoriasis.

You may feel like you're the only one suffering from psoriasis, but take heart, you are not the only one. Kim Kardashian, LeAnn Rimes, Jon Lovitz and Art Garfunkel all battle psoriasis and learned to cope. “People always used to compliment me on my skin, how beautiful it was, and I'd think if you only knew what was underneath my shirt or my long dress!” Rimes told Everyday Health in an interview. “As a little girl, it was like, ‘I’m not pretty, I’m not normal.’ But you learn very quickly where beauty comes from.” Take a cue from the songstress, and know that you are not alone and you don't have to hide because of psoriasis.

According to the National Psoriasis Foundation, supplements may help ease psoriasis symptoms. Vitamin D has shown to be an effective treatment. One of the effects of vitamin D is changing the way cells grow. "Since the symptoms of psoriasis on the skin include an increase of the skin's cells, if you put something on the skin that slows growth, it may cause the plaques to become thinner and less scaly," Dr. Richard Gallo said. Also, add more fish to your diet and take vitamin supplements like aloe and evening primrose oil.

Start cutting back on certain foods to prevent a flair up. Cut down on red meats and other salty and fatty snacks. Eat more nuts and foods high in omega-3 fatty acids like avocados and tak a teaspoon of olive oil to combat inflammation in the body. This can be helpful for managing psoriasis symptoms. Also, stay away from alcohol, as researchers found an association between alcohol consumption and risk of developing psoriasis. Alcohol may induce psoriasis via multiple mechanisms, including immunological changes. "Other potential mechanisms include an increased risk of infection and mechanical trauma, which are well known to trigger psoriasis, the study found," AAD suggested. Some other things that may cause a flair-up is cold weather, streptococcal infection and smoking.

"Any chronic condition like psoriasis can be a source of stress. This can often turn into a vicious cycle when stress itself can worsen psoriasis symptoms," healthline.com reported. Chronic stress will harm your general energy level and only make psoriasis work. Devise an effective strategy to deal with stress. If you need space from people, refrain from obligating yourself and explain that you need time to rest. When we are feeling overwhelmed, we just don't have the inclination within ourselves to offer anything to people of value. This won't help 100 percent, but it should prevent the body from going into overdrive when stressful things come up. Try learning yoga moves and learning how to stretch. This is a great way to focus and quiet the mind.

Take care of the body.

The condition can be treated with medicated ointments and creams so it's important to lather-up and keep your skin moist. Tea tree oil is another good treatment because it helps remove dead cells. "Oatmeal baths may help to lessen inflammation and minimize itchiness. Some psoriasis sufferers report that bath salts also seem to help relieve their symptoms," Dr. Ranya Elguend wrote. She added some people will need to get injections to reduce the symptoms. There are "Oral or injected steroids may be a wise course of action. Finding the right medication or combination of medications may initially be trial and error, so don’t lose heart."

Most soaps, lotions and perfumes have dyes, chemicals and other ingredients and this may irritate your skin. Try natural products without the harsh chemicals to avoid the risks of further inflaming the skin or refuse to use anything containing fragrances to play it safe.

Psoriasis is a battle for many people, but it can be managed with natural remedies and medications where you can feel more comfortable and more confident in your own skin.
Corine Gatti-Santillo is a freelance digital journalist, editor, and content producer. She is also the The Christian Post Voices Editor. She is also a former editor at Beliefnet.com.
next feature 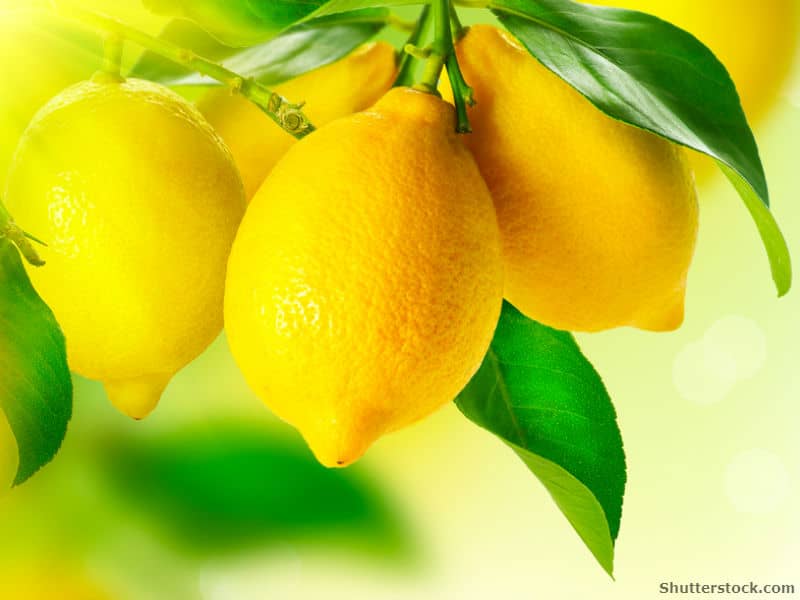 more from beliefnet and our partners
Add some inspiration to your inbox.
Sign up for Beliefnet's Your Health and Happiness newsletter.
From time to time you will also receive Special Offers from our partners
Corine Gatti