What Mother Teresa, Janis Joplin, and Princess Diana have in common spiritually

Reprinted with permission from "The Holy Longing," by Ronald Rolheiser, Random House, Inc.

Despite the virtual explosion of literature in the area, there are still misunderstandings about the concept. Chief among these is the idea that spirituality is somehow exotic, esoteric, and not something that issues forth from the bread and butter of ordinary life. "Spirituality" conjures up images of something paranormal, mystical, churchy, otherworldly, New Age. Rarely is it understood as referring to something vital and nonnegotiable lying at the heart of our lives.

This is a tragic misunderstanding. Spirituality is not something on the fringes, an option for those with a particular bent. Everyone has a spirituality, either a life-giving one or a destructive one. All of us are precisely fired into life with a certain madness that comes from the gods. We do not wake up in this world calm and serene. We wake up on fire with desire, with madness. What we do with that madness is our spirituality.

Spirituality is not about rationally choosing activities like going to church, praying or meditating, reading spiritual books, or setting off on some spiritual quest. It is far more basic. Long before we do anything explicitly religious, we have to do something about the fire that burns within us.

Spirituality concerns what we do with desire. It takes its root in eros and it is all about how we shape and discipline that eros. John of the Cross, the great Spanish mystic, begins his famous treatment of the soul's journey with the words: "One dark night, fired by love's urgent longings." For him, it is urgent longings that are the starting point of spiritual.

To offer a striking example of how spirituality is about how one handles eros, let us compare the lives of three famous women: Mother Teresa, Janis Joplin, and Princess Diana.

. Mother Teresa did just that. Total dedication to God and the poor was her signature, her spirituality. It made her what she was.

Her great energy went out in all directions and eventually created an excess and a tiredness that led to an early death. But those activities--a total giving over to creativity, performance, drugs, booze, sex, coupled with neglect of normal rest--were her spirituality. It was how she channeled her eros. In her case, the end result was not a healthy integration but dissipation. She simply lost the things that glue a person together and broke apart under too much pressure.

Most of us are like Mother Teresa in that we want to will God and the poor. The problem is we want to will everything else as well. We want to be a saint, but we also want to feel every sensation experienced by sinners; we want have a simple lifestyle, but we also want all the comforts of the rich; we want to have the depth afforded by solitude, but we do not want to miss anything. Small wonder life is often a trying enterprise and we are often tired and pathologically overextended.

Medieval philosophy had a dictum that said: Every choice is a renunciation. Indeed. To choose one thing is to turn one's back on many others. To marry one person is to not marry all the others; to have a baby means to give up certain things; and to pray may mean missing television. No wonder we struggle so much with commitment.

It is not that we do not want certain things, it is just that we know that if we choose them we close off so many other things. It is not easy to will the one thing. The danger is that we end up like Janis Joplin: good-hearted, highly energized, driven to try to drink in all of life, but in danger of falling apart.

The erotic in her was obvious, though not always in the way many people first understand that term. On the surface, the judgment is easy: She was the most photographed woman in the world, widely admired for her physical beauty, who spent millions of dollars on clothing, and was clearly no celibate nun. But more important was her energy. She was someone who obviously had a great fire. Her energy, more so than her beauty or her causes, is what made her exceptional. In Princess Diana, we see something most of us can identify with: a tremendous complexity, a painful struggle for choice and commitment, and an oh-so-human combination of sins and virtues.

For Princess Diana, her spirituality was both her commitment to the poor and her Mediterranean vacations--and all the pain and questions in between. She chose some things that left her more integrated and chose others that tore at her body and soul. Such is spirituality. It is about integration and disintegration, about making the choices that Princess Diana had to make and living with what that does to us.

A healthy spirit must do dual jobs. It has to give us energy and fire, so that we do not lose our vitality and a sense of the beauty and joy of living. The opposite of a spiritual person is not a person who rejects the idea of God. The opposite of being spiritual is to have lost all zest for living.

Its other task, and a very vital one, is to keep us glued together, integrated, so that we do not fall apart and die. Under this aspect, the opposite of a spiritual person would be someone who has lost his or her identity, namely, the person who does not know who he or she is anymore. A healthy soul keeps us both energized and glued together.

For online information about other Random House, Inc. books and authors, see Books@Random. 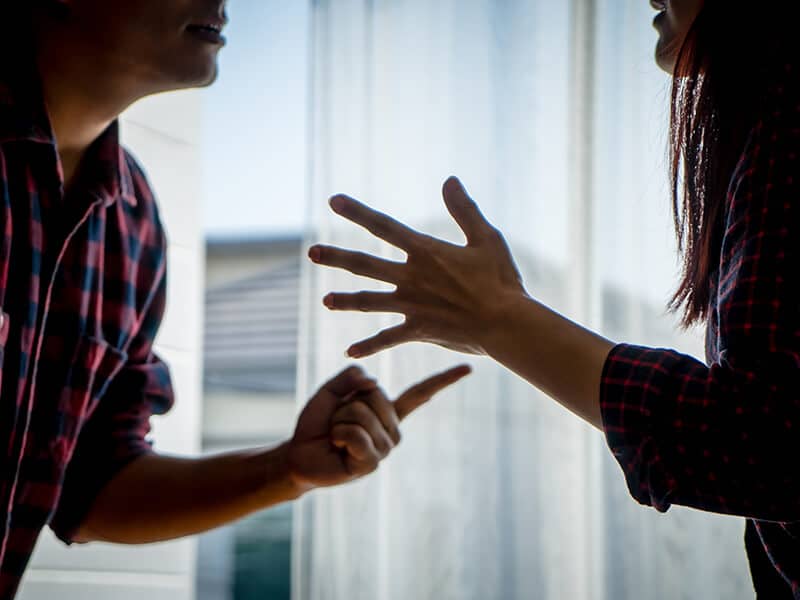