Is it OK to Marry For Companionship Rather Than Love?

Companionship marriages are far more common that many people realize.

When you consider the reasons that people get married there is one big reason that stands out. Love. And when we think of love and marriage we automatically think of romantic love. We are likely to picture two people full of passion and desire for each other and the life they are about to begin. But the truth is that there are many reasons why people marry and one of the biggest reasons outside of romantic love is companionship.

Companionship marriages are far more common that many people realize and appealing for a number of reasons. In fact, the incidences of marrying for companionship rather than love have been on the rise over the recent years. Don’t misunderstand, a marriage for companionship isn’t the same thing as a loveless marriage – it’s just a different kind of love.

What is a Companionship Marriage?

Companionship refers to the state of being friends, but it’s deeper than just the buddy you meet for a beer or a movie. Real companionship is a deep connection between two people that means they are compatible on a level that goes beyond just enjoying each other’s company on occasion.

Two people with that kind of relationship may not feel the traditional, romantic, love for each other. But they may recognize that sharing their lives together and partnering in order to support each other, perhaps form a family, and grow old together is a welcome idea. As humans we prefer not to be alone. And having a partner whose ideas and plans are in line with yours, someone who is kind to you, and someone that you truly enjoy can be far more important to some than pursuing the romantic “one.”

Differences Between Traditional and Companionship Marriages

In a relationship that is based on a romantic love connection there are generally strong passionate and sexual components. And although the same premise for planning and partnership should be part of this union, in a marriage where love is the driving factor many feel like love is all they need and the rest will fall into place. Love conquers all, right? Well, no – not always.

As a relationship grows and changes over time and the ups and downs of life occur, feelings of love can change. Some may even fall out of love. This doesn’t mean a relationship is over, but it can put a lot of stress on a couple who feel like being in love means they don’t have to do any additional work.

When you lay things out on paper the differences between the two marriage types can seem minimal. There’s really only the one pesky thing – love – that’s different. But that one thing can be the emotional equivalent of the extra zero that separates 1 million from 1 billion. In other words - pretty significant.

Considerations Before Committing to a Purely Companionship Marriage

Although companionship can run deep between people and create a lasting bond, two people in a companionship marriage are likely to have work harder than normal to make things work long-term. It can sound like a fairly desirable set-up at the beginning, but as time goes on there are several pitfalls to watch out for.

It takes work to make any relationship work. No matter what your reasons for getting married are you will still need to spend time and effort making it strong and keeping it healthy. Doing this will require good communication, respect, and whatever version of love – that of a friend or romantic – that makes sense for you.

Dr. Kurt Smith is the Clinical Director of Guy Stuff Counseling & Coaching and writes a blog about the issues facing men (and the women who love them). As an expert in understanding men, their partners, and the unique relationship challenges couples face today, he regularly appears on The Huffington Post, Good Men Project and PsychCentral. Dr. Kurt is a lover of dogs, sarcasm, everything outdoors, and helping those seeking to make their lives and relationships better. Check out his weekly tips on Facebook or Twitter. 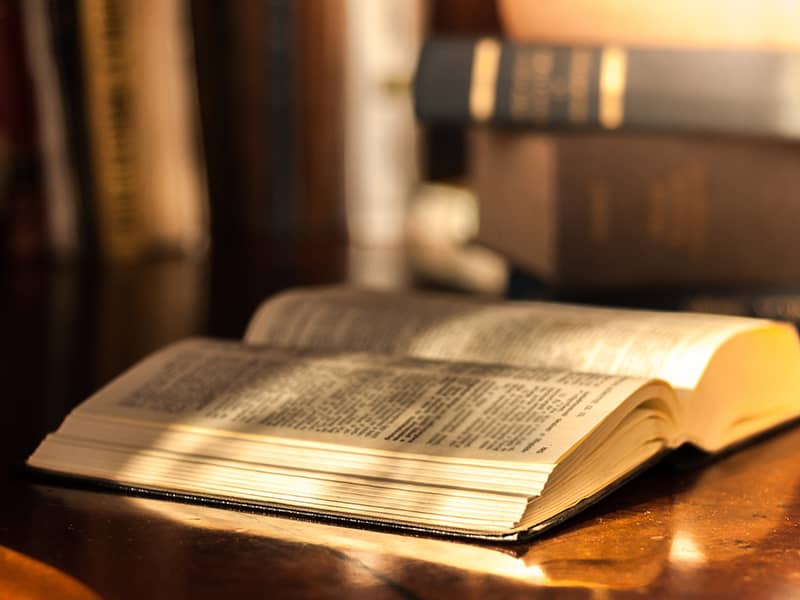 The 7 Best Colleges and Universities For Studying the Bible

more from beliefnet and our partners
Add some inspiration to your inbox
Sign up for Beliefnet's Love and Family newsletter.
From time to time you will also receive Special Offers from our partners
Dr. Kurt Smith