David Green, founder of Honny Lobby, believes a day of personal reflection and time with God is necessary for success. 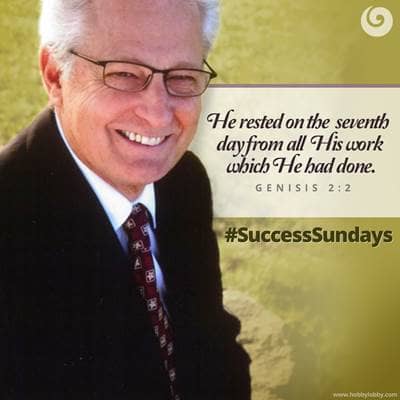 The story of David Green and Hobby Lobby might best be summarized by one young man’s entrepreneurial endeavor of a $600 loan and a miniature picture frame and building a nearly $6 billion empire.

You read that right: in 1970, a $600 loan became Greco Products (“Greco” presumably a shortened version of “Green Company”), and 2 years later the garage assembly line moved into a retail space. In the next 4 years, 2 more locations followed.

Hobby Lobby thanks the Lord for the family’s investment, and in a “pay it forward” notions, commits half of its yearly pretax earnings to a number of evangelical ministries, which has surpassed $500 million in total. The stores maintain an active Christian operational philosophy, including closing on Sundays.