This world that we live in is packed full of God's miracles that we might take for granted. If you really pause to ponder about how magnificient His creation is, you will find yourself in awe and amazement. 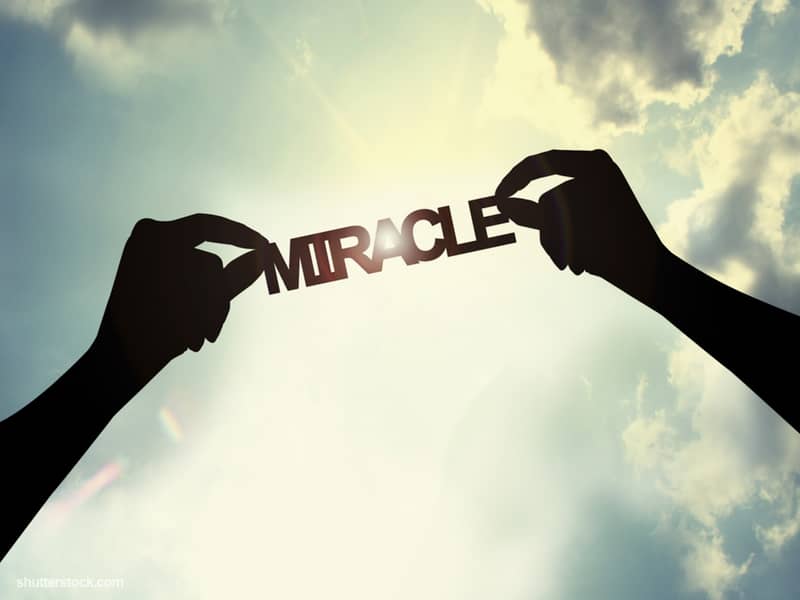 This world that we live in is packed full of God's miracles that we might take for granted.  If you really pause to ponder about how magnificient His creation is, you will find yourself in awe and amazement.

The Miracle of Life 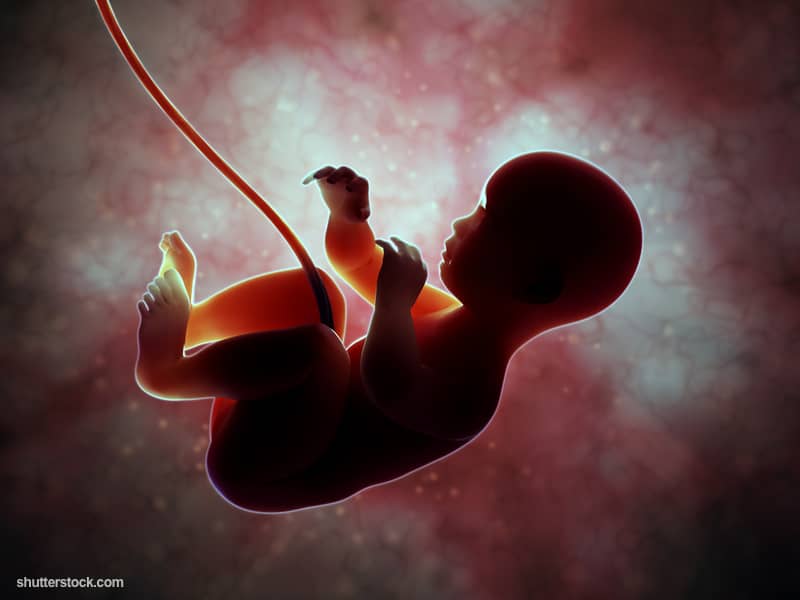 The Miracle of Life

It takes place thousands of times a day and happens in an instant--a new human life is created and will begin it's 9 month journey before entering this world.  The miracle of life is no ordinary act, but one that is filled with proof of God's design for us.  From the perfect design of a male and a female meeting in just the right conditions to create a fertilized egg, to the beginning of the formation of a unique set of chromosomes and genes that no other human being that ever lived will share.  And just like that, baby's first breath unleashes a new soul, a new  life and a new purpose.  It is truly one of God's most incredible miracles. 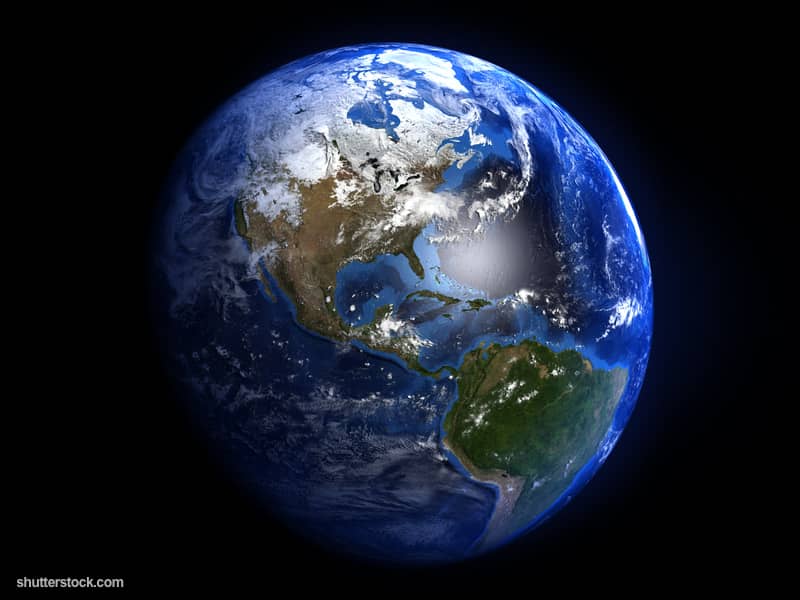 The earth's size is so perfect, so precise that if anything were even slightly different, it would cease to exist.  So precise in fact, that if the thin layer of nitrogen and oxygen that extends 50 miles above Earth's surface were any smaller, the atmosphere would be impossible.  So precise, that should the sun be located any closer, it would burn and any further, it would freeze. Just the slightest variance in Earth's position to the sun would make life as we know it simply impossible. The moon even plays a vital role in our existence, as it is responsible for the ocean tides and it stabilizes Earth's rotation.  And alas, the phenomenon of gravity...something that science still cannot adequately explain. The very earth that we reside on is in fact a mysterious, majestic miracle of God. 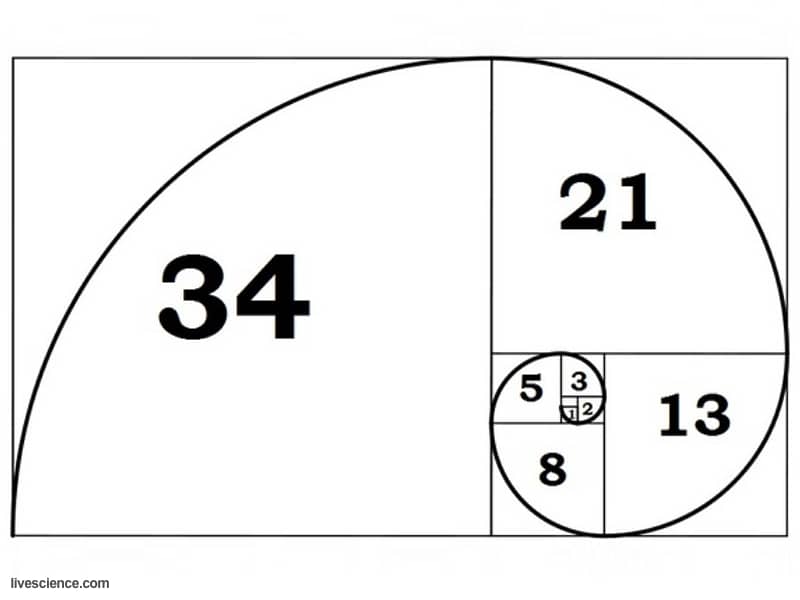 We can even witness God in math and science in what is called the Fibonacci Squence, commonly referred to as "God's Fingerprint."  This mathematical miracle proves that there is a Divine Proportion that is exhibited in a multitude of shapes, numbers and patterns, in both living and non-living things. A sequence of numbers was discovered that created a very interesting pattern.  The squence begins with the numbers 0, 1, 1, 2, 3, 5, 8, 13, 21, 34, 55, 89, 144, and continues indefinitely.  Each number is obtained adding the last two digits together.  A rectangle with the length and width of any two of the numbers of these squence, forms a "perfect rectangle."  Once this "perfect rectangle" is broken down into squares based on Fibonacci's Sequence and divided with an arc, we begin to see a spiral shape.  It's importance is revealed in where we find it.  For example, the sunflower, shells, ocean waves, buds on trees, petals on flowers, pinecones, sandollars, starfish, etc are all formed with this exact same blueprint.  The greatest example of this is located directly above our heads...even the spiral of the galaxies above us are formed with the exact design sequence.  It reveals to us just how awesome God's handiwork is across His vast creation. 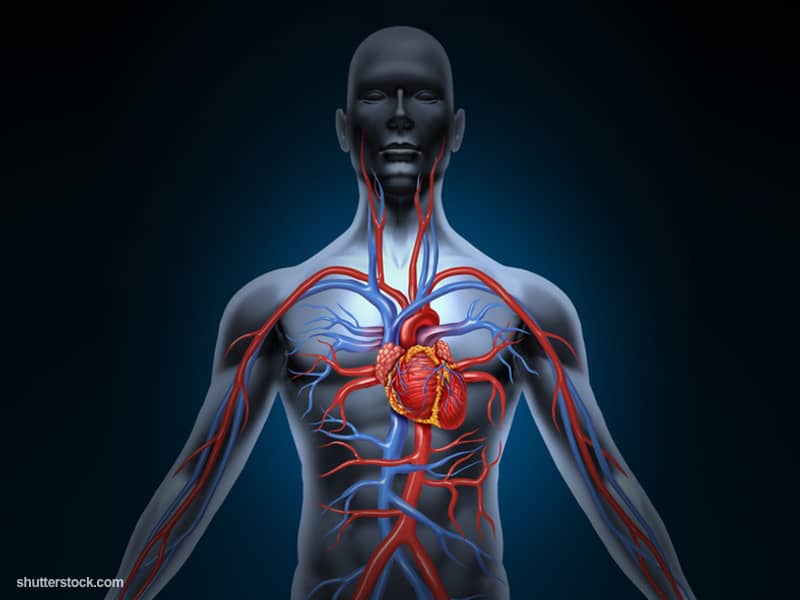 We've all heard that our bodies are made of over 70% water, but that is just one of the many amazing facts about the human body.  Did you know that our nerve impulses to and from the brain travel as fast as 170 mph?  Or that our noses do more than just smell?  It is responsible for thermoregulating the air we breathe in, thus keeping our bodies at the perfect temperature needed to stay alive.  We shed and regrow our skin cells every 27 days--that means more than 1,000 new skins over our lifetime!  We are a finely tuned and carefully designed machine with all parts relying on the other to function in perfect unison.  The human body is a brilliant masterpiece, a perfect puzzle that can only be attributed to a divine mastermind. 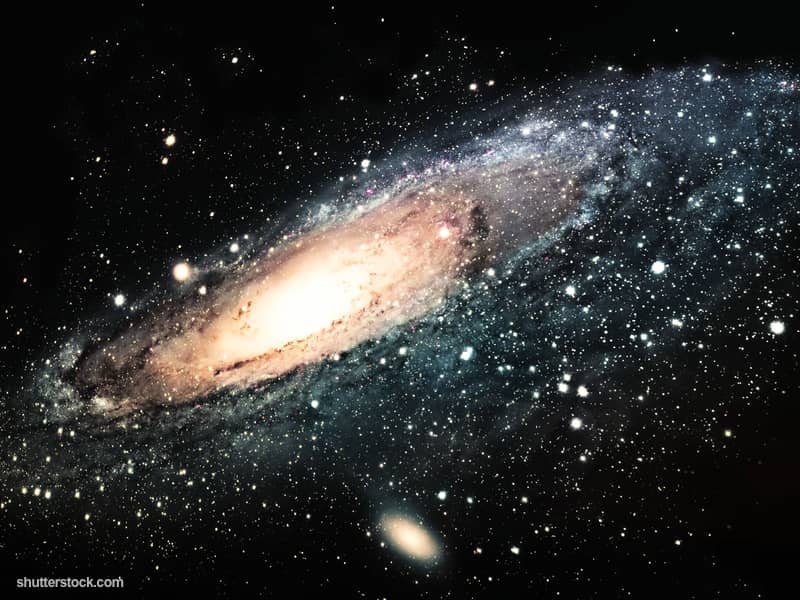 The infinite universe holds many secrets and mysteries that man will never be able to explain.  It's expanse, extending to unknown lengths, beholds a mysterious world that we can only dream about. Did you know that there are at the very least 10 billion trillion stars in the universe? Or that the Milky Way is made from other galaxies?  Can you believe that the sun is so large that one million earths are needed to completely fit inside it?  It is even speculated that there are other universes beyond the universe that we currently reside in!  If you are searching for proof that God exsists, look no further than the sky above your head and take in it's infinte splendor. 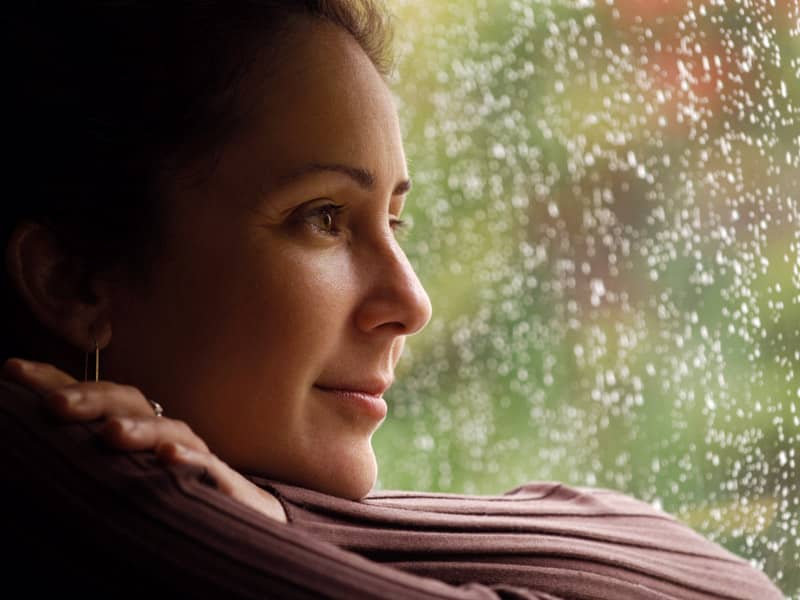 7 Declarations to Beat Fear and Uncertainty

There is hope on the other side. Read next feature >