'We're going to jump the guy with the bomb!' An unforgettable 'ear witness' account of heroism and faith on 9/11.

It seemed as if Todd and I were old friends, though I hardly knew him. I believe crises have a way of transcending time and quickly bridging gaps. All that mattered was our humanity. We were kindred spirits. This was a conversation between two followers of Christ, both desperately seeking God. The image that comes to me was of Todd in a ship on a storm-tossed sea—even though he was thousands of feet in the air. I, on the ground, was his lifeline on the shore.

“I have a beautiful wife and two little boys, David and Andrew,” he said. Todd then gave me his home phone number. The brief calm was interrupted.

“I think we’re going north, but at this point who knows where we’re going!”

The plane began to fly erratically again. What was going on?

“I’m still here, Todd, and I’m not going anywhere. I’ll be on this phone as long as you are.”

“A few of us passengers are getting together. I think we’re going to jump the guy with the bomb!”

“Are you sure that’s what you want to do, Todd?”

“Yes. I’m going to have to go out on faith, because at this point, I don’t have much of a choice.”

At this point, we were both hoping that the plane could be landed without incident. There was still reason to hope. Todd and I just kept talking about the plane being landed safely, and we both agreed not to give up. Then he apparently turned away from the phone.

I couldn’t hear the other person’s response.

I held the phone line open for approximately fifteen more minutes. I constantly called Todd’s name, hoping that he or someone else would come and pick up the phone. I sat there calling, “Todd, Todd. Are you there?”

No response. This went on for what seemed like hours. I was calling to Todd, but he was not responding. Then came the news: United Airlines Flight 93 had just crashed in Pennsylvania.

“Lisa,” one of my colleagues said as they put their hand on my shoulder.

“Lisa, release the phone line. That was Todd’s plane.”

One of the engineers had been tracing the call from the moment Todd phoned for help. The call from Todd’s end in Pennsylvania was cut off.

I felt as though my breath completely left my body. It was as though all the blood rushed to my feet. I didn’t feel like flesh and bone. I felt like lead. I couldn’t move. I hadn’t given up hope. With the headset still on, I called out again.

Still I sat, in the midst of a crowded room and a deafening silence. Then the tears began to flow. Not just my own, but from the weary eyes of my colleagues standing around me.

“Lisa, the radio station just reported it. Flight 93 is down. Please, Lisa, you can release the phone line now,” said a male colleague who was visibly shaken.

I knew it was over. I knew that brave man on the other side of the phone had perished, and a part of me went with him. I knew that all those innocents were gone. Every time I called out to Todd during those fifteen minutes of silence, I prayed.

It was as if time stood still. I felt such sadness, such a depth of grief such as I’d never known before. I felt as if I’d failed, though I did all that was humanly possible. I had been standing on the shore with the lifeline in my hand. Had I let it go? 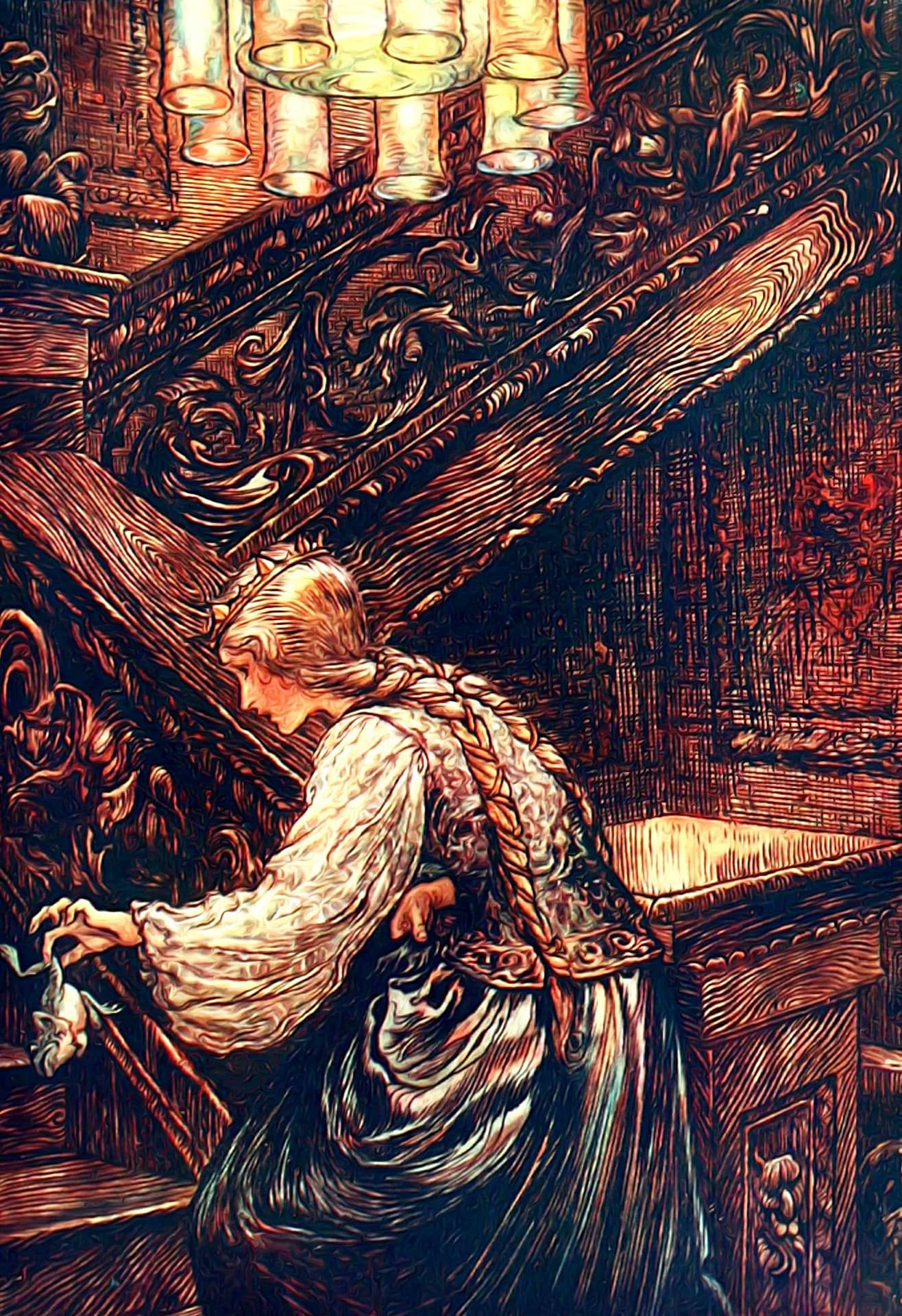