‘Dead’ Toddler Wakes Up at Funeral is a Miracle

God wasn’t ready for her to leave this earth just yet.

A case out of the Philippines is being called a miracle after a little girl at her own funeral wakes up. The 3-year-old girl was being prepared for burial when she began to move inside her coffin. A neighbor of the family had opened the girl's coffin to adjust the body when he noticed a slight movement of her head. After the funeral incident Sunday, the little girl was well enough to go home after tests were done. 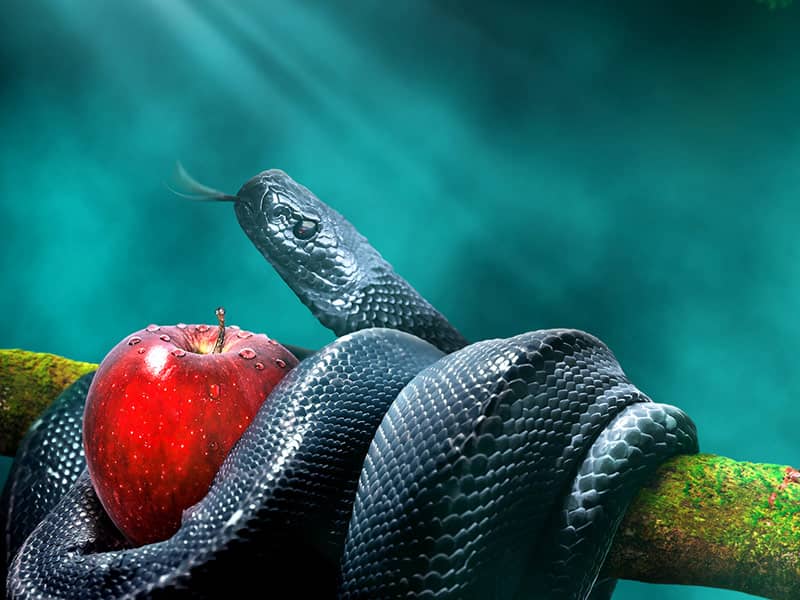 How Well Do You Know Adam and Eve in the Bible?