What is Pentecost and Why Do We Celebrate It?

Why it really matters.

Pentecost is a special day of worship. The feast marks the end of the Easter season for Christians and commemorates the outpouring of the Holy Spirit on the early followers of Jesus. The Church of God, which began on Pentecost which we read about in Acts 2 is given the mission of preaching the Good News of the Kingdom of God. This was a part of God’s much bigger plan, the return of Jesus Christ. On Pentecost Sunday, Christians around the world will celebrate this holy day, with symbols of flames, a dove and wind marked throughout churches.

If you’re on church this Sunday, you’ll likely read a passage from John’s Gospel, which tells of a visit of the Risen Christ to the disciples huddled in fear. “’Peace be with you,’ Jesus says. ‘As the Father sent me, so I am sending you.’ After saying this, Jesus breathed on them and added, ‘Receive the Holy Spirit.’” (John 20:19-23). Pentecost celebrates the reality that we are God-breathed beings. Though this holy day is not recognized by all Christians, the Pentecost was a monumental turning point in Christian history, considered by many to be the birthday of the church. Pentecost is a great time to witness for your church. Here are five things you should know about Pentecost and why we celebrate it:

Pentecost Comes 10 Days After the Ascension of Christ

Before Jesus was crucified, He told the disciples that the Holy Spirit would come after Him. Jesus said: “And I will ask the Father, and he will give you another Counselor to be with you forever – the Spirit of truth. The world cannot accept him, because it neither sees him nor knows him. But you know him, for he lives with you and will be in you. I will not leave you as orphans; I will come to you” (John 14:16-18). Just as Jesus said, 40 days after the resurrection (10 days after He ascended into heaven), the promise was fulfilled when Peter and the early Church were in Jerusalem for Pentecost.

It Occurs 50 Days After Easter

The English word “Pentecost” is translated from the Greek work pentekostos which means “fifty”. This comes from the ancient Christian expression “pentekoste hemera” which means “fiftieth day”. In fact, Christians borrowed the phrase from Greek-speaking Jews who used the phrase to refer to a Jewish Holiday known as the Festival of the Weeks. Leviticus 23:16 instructs people to count seven weeks (50 days) from the end of Passover to the beginning of the next holiday. Jews celebrate Pentecost 50 days after the end of Passover. Christians observe the day 50 days after Easter.

The Pentecost Is Recorded In Acts 2:1-13

Pentecost is recorded in the New Testament in the Book of Acts. The account begins with the Holy Spirit descending on a group of followers who, upon receiving it, begin to speak in tongues. The Bible tells us “And when the day of Pentecost was fully come, they were all with one accord in one place. And suddenly there came a sound from heaven as of a rushing mighty wind, and it filled all the houses where they were sitting. And there appeared unto them cloven tongues of fire, and it sat upon each of them. And they were all filled with the Holy Spirit and began to speak in other tongues, and the spirit gave them utterance” (Acts 2:1-4).

Pentecost is the Birthday of the Church

Many Christians recognize Pentecost as the birth, or the birthday of the church as it commemorates the establishment of the church as a result of the Apostles’ teachings on the gospel and the baptism of thousands of followers. Pentecost is when the Apostles went out among the people and began spreading Jesus’ message, thus establishing the beginning of the church. With the decent of the Holy Spirit, a New Covenant is inaugurated. It is one of the most ancient feasts in the Church, mentioned in the Acts of the Apostles (20:16) and Paul’s First Letter to the Corinthians. Pentecost can be a powerful celebration and a reminder that the Holy Spirit came with power to empower our witness to the Risen Christ. It is the perfect time to remind believers in your church that our Heavenly Father will empower our witness.

Some People Thought the Followers Were Drunk

The languages spoken by the early Christians were heard by thousands of Jewish pilgrims who were in Jerusalem to celebrate Shavuot, and those languages were intelligible. Those who were there spoke of the miraculous messages connected with God’s mighty works. While those who heard the messages in their own languages were amazed, others thought the Christians were just drunk, particularly because it was a feast day for the Jews.

Ultimately, Pentecost is the Church’s celebration of the Gift of the Holy Spirit. God’s Holy Spirit empowers us with the love of God, the motivation to obey Him and a sound mind to discern the truth (2 Timothy 1:7; John 15:26; John 16:13).As Christians, we experience new life through Jesus Christ because we see the Spirit so fully manifested in Him. When we celebrate Pentecost, we are acknowledging that only the Holy Spirit can empower our witness. There is incredible hope and power in this. Without the power of the Holy Spirit, there is no hope that will be enabled to live out the Gospel and Christ’s mission. 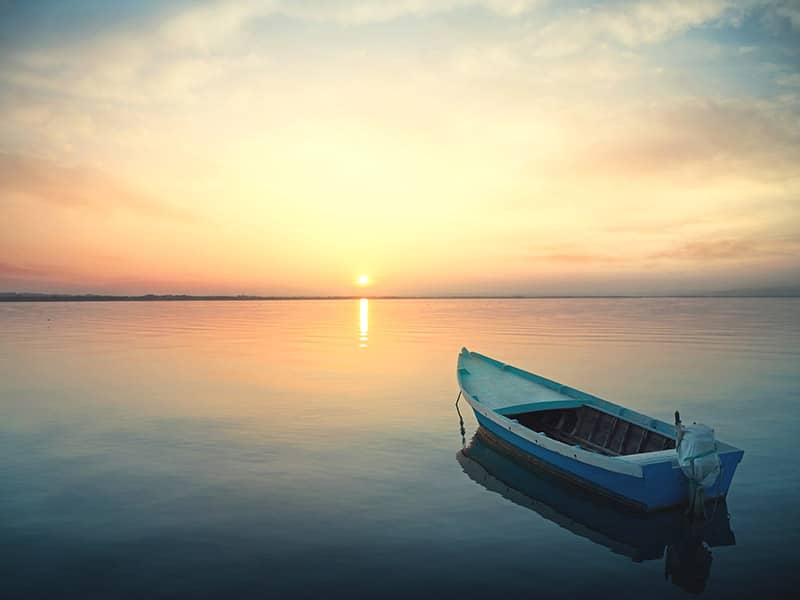 11 Quotes That Will Make You Feel Ageless