Hinduism is set forth as a paradigm of religious tolerance. Detractors, well-wishers, and practitioners alike, make lofty claims that Hinduism has survived solely because of its inherent tolerance of other belief systems. This is only partly true. 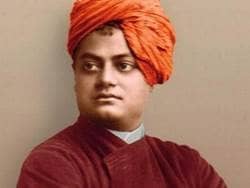 Hinduism is set forth as a paradigm of religious tolerance. Detractors, well-wishers, and practitioners alike, make lofty claims that Hinduism has survived solely because of its inherent tolerance of other belief systems. This is partly true. When Hinduism was groaning under the heel of a multitude of imperialisms, its willingness to accept new ideas, whilst continuing ancestral customs did ensure continued existence.

But tolerance was never a sole reason for Hinduism’s triumph over foreign imperialism. Asserting this is not only incorrect, but also in disregard to personalities that played a definitive role in protecting Hindu Dharma and society.

At A Glance: Defeats and Triumphs
Prithviraj Chauhan was the last brave but quixotic Hindu ruler of Delhi. In 1191, Mahmud Ghori and his Turkish army, well-versed in the art of deception conducted a raid against Tarain. Chauhan’s forces successfully repelled the attack, and Ghori was allowed to retreat unscathed. But in 1192, Ghori attacked Tarain again, and Chauhan was defeated, and the Islamic bloodletting of India began in earnest. A Hindu ruler’s chivalry and forgiving heart cost India dearly.

In the 17th century, Chatrapati Shivaji reintroduced the idea of Swarajya into the beleaguered imagination of Hindu society. Shivaji began restoration of Hindu rule early on in his life. Capturing the Fortress of Torana was Shivaji’s first military success.

From that point on, Shivaji and his band of loyal Maratha warriors forged alliances with Hindu kings. They astutely employed guerrilla warfare tactics, and dealt devastating blows to Islamic rulers. Consistent attacks on crucial strongholds weakened the Mughal Empire. The Maratha rule expanded across a considerable swath of North India, touching the Khyber Pass, and acquired imperial dimensions.

In the 19th century, Swami Vivekananda established the Ramakrishna Mission. Swamiji traveled the length and breadth of India promoting uplifting the poorest sections of society. The Ramakrishna Mission helped a great deal in achieving this goal. He also believed that scriptures like the Vedas to be universally accessible to all persons. As Swamiji’s following grew, so did efforts to nurture an amalgamation of material with spiritual affluence.

Swamiji was fully cognizant of the threat Christian missionaries posed to Hindu society. Under British patronage, the missionaries came in large droves, and assiduously tried to establish the class of “perfect Hindus” who would squirm with shame at identifying as Hindu. But the well-read Swami posed a real obstacle to the Christian propaganda mills.

In the turmoil of the pre and post-independent Indian polity, Hindu Sanghatan was more essential than ever. Dr. Keshav Baliram Hedgewar understood the multi-pronged assault Hinduism was facing, and he along with other Hindu leaders worked tirelessly for seamless integration of Hindus irrespective of caste. He formed RSS to work toward the goal of achieving Hindu Sanghatan.

Beyond Tolerance
Valor, awareness, and the ability to prepare and organize society to face difficult times are essential factors that have played a role in protecting and preserving Hinduism. Hindu tolerance only guarantees a sponge like acceptance of all philosophies. But it could not, and cannot ensure Hinduism’s survival on its strength alone.

Adity Sharma is a student at St. John's University School of Law in New York. Her writings have appeared in Counterpunch and Chakra News. 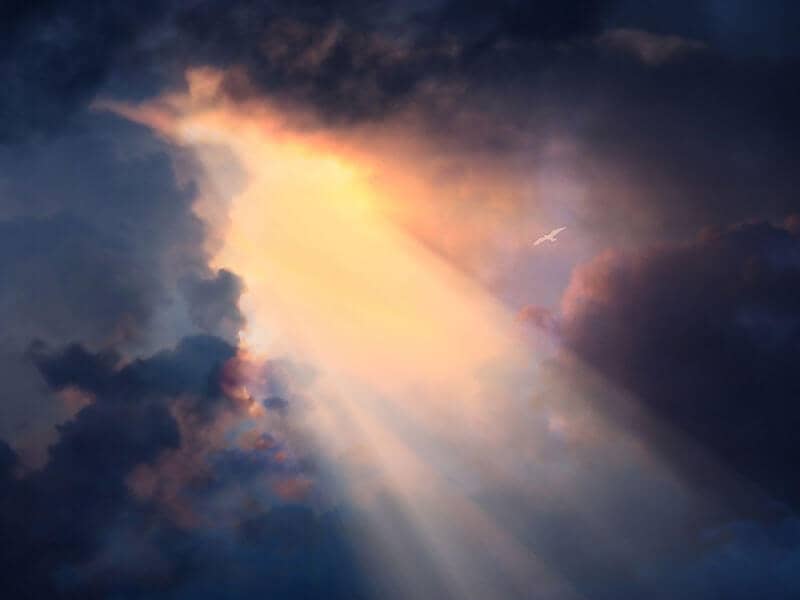 Why Won't Being a Good Person Get Me to Heaven?