How much do you really know about the beasts of Revelation 13?

You may be familiar with the two beasts mentioned in Revelation 13. These descriptions are quite distinct. One is the beast out of the sea, and the other is the beast out of the earth. While there is a great deal of commentary about these two beasts, there is a lot of confusion around their meaning. If we want to understand more about the two beasts in Revelation 13 and their importance, we should turn to scripture.

The first beast that is mentioned in Revelation 13 is the beast of the sea. Revelation 13:1-3 says, "Then I stood on the sand of the sea. And I saw a beast rising up out of the sea, having seven heads and ten horns, and on his horns ten crowns, and on his heads a blasphemous name. Now the beast which I saw was like a leopard, his feet were like the feet of a bear, and his mouth like the mouth of a lion. The dragon gave him his power, his throne, and great authority. And I saw one of his heads as if it had been mortally wounded, and his deadly wound was healed. And all the world marveled and followed the beast.” The symbol commonly associated with this beast is a horn. In the Bible, horns, both literal and figurative, are symbols of power, particularly in end-time prophecy. It also represents authority.

This beast in Revelation parallels the beast referenced in Daniel 7. If you read over Daniel 7, you will see that Daniel and John in Revelation are talking about the same beast. This beast also represents the Gentiles. In scripture, a Gentile is a person who is not Jewish. The leader referenced is a Gentile ruler. From reading this passage, we know that the beast will have great authority and power by the dragon, commonly associated with satan. This beast is widely associated with the Antichrist. Christian tradition teaches that the Antichrist will come in the final days. He is entirely evil as he is the polar opposite of Jesus Christ. There are only three passages that mention the Antichrist directly, all in the Book of John. These passages suggest that the end of the world will occur at any moment.

The second beast is the beast out of the earth, referenced in Revelation 13:11-13, which says, “The dragon stood on the shore of the sea. And I saw a beast coming out of the sea. It had ten horns and seven heads, with ten crowns on its horns, and on each head a blasphemous name. The beast I saw resembled a leopard but had feet like those of a bear and a mouth like that of a lion. The dragon gave the beast his power and his throne and great authority. One of the heads of the beast seemed to have had a fatal wound, but the fatal wound had been healed. The whole world was filled with wonder and followed the beast.” Most biblical commentators agree that the second beast is coming out of Israel. This beast will also have power and authority, directing people to worship the Antichrist as well. This figure will show up in the form of a religious leader, commonly described as the false prophet.

Jesus warned us in the final days that we would confront counterfeit Christs. These figures would pretend to be the Messiah and say that they are coming as the world’s Savior. The scripture that points to this is Matthew 24:4-5, “‘Take heed that no one deceives you.’ For many will come in My name, saying, ‘I am the Christ,’ and will deceive many.” Also, before Jesus was crucified, He preached a great message about the profound events that would occur before His Second Coming. One of the profound events he emphasized in those events was the false Christs and false prophets.

If we know what the two beasts of Revelation 13 represent, we can understand what to look out for. Satan is the king of deception. His ultimate goal in the final days is to direct us to worship the Antichrist, meaning people are worshiping and following him. This beast, or false prophet, will try to deceive you by mimicking the work of the Holy Spirit. During the Great Tribulation, Satan will be working to deceive many so that they will turn away from God and turn to his false kingdom.

If you’re concerned about the two beasts of Revelation 13, there is no need to fear, especially when our eyes are fixed on Jesus. If you are a true believer of Christ, we can rest assured in the fact that God will protect us and watch over us, even during the period of the Great Tribulation. We shouldn’t think of Jesus’ return as an adverse event. There is hope in our Savior coming again.

Reading Revelation, especially without context, can be a scary and challenging read. We are often worried about the prophecies mentioned in Revelation or what the world will look like in the final days. We must remember that Revelation was written using apocalyptic language that spoke to the audience that it was written for. Instead of looking at the final days with worry, think of all the things we have to look forward to. Remember, Jesus doesn’t lose in the last chapter of Revelation. Jesus reigns victorious. We can rejoice in Jesus’ victory. Now, you have a greater understanding of the two beasts of Revelation 13. This alone gives you a greater understanding of scripture. The more we know about Jesus’ Second Coming, the more we have to look forward to. 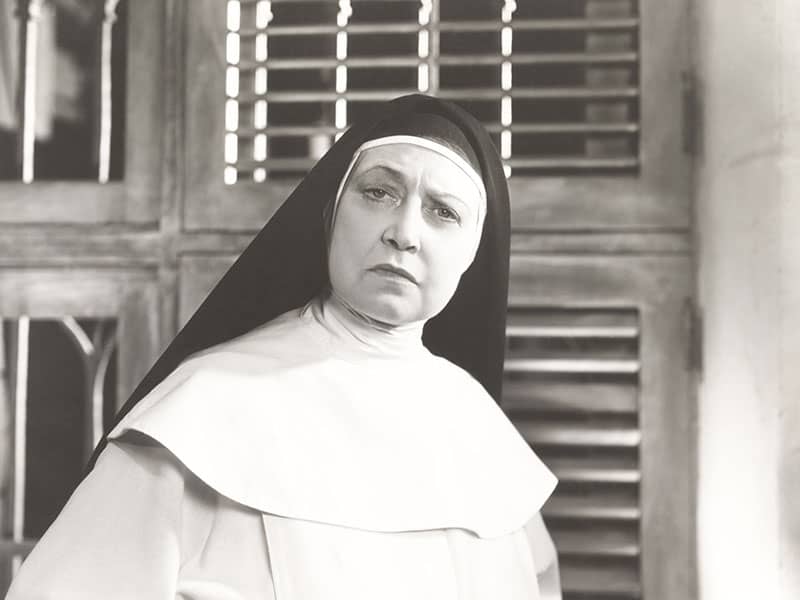