What Does the Old Testament Say About Hell?

Damnation looks rather different in the New and Old Testaments.

Hell is a concept with which all Christians, and many non-Christians, are familiar. Hell is a place of eternal damnation, the domain of Satan. It is commonly depicted in artwork as having red walls and being filled with demons, torture and fire. This horrific place of torment is mentioned many times in the New Testament, but what does the Old Testament have to say about hell?

In a twist that is somewhat unusual with a document as old as the Old Testament, the issue is not primarily one of translation. Instead, the issue deals with context.

The Old Testament was written in ancient Hebrew, and the New Testament was written in a mix of languages including Aramaic and Greek. As such, it is not surprising that the Old and New Testaments use different words to describe religious concepts. When it comes to describing what is commonly translated as “hell” in modern Bibles, the New Testament tends to use the word “Hades” in reference to the Greek understanding of the Underworld. The Old Testament, however, uses the Hebrew word “Sheol.” This is sometimes translated as “hell” in modern Bibles, but it is just as commonly translated as “the grave,” “the pit” or even left in the original Hebrew. The fact that these two words, Hades and Sheol, are not translated the same explains why many scholars feel that the two refer to different places or states of being.

Given that both Hades and Sheol describe the land of the dead and the afterlife, it should not be surprising that the issue is not one of translation but of fleshing out a very complex cultural concept. After all, a person today could say the word “afterlife” to a group of people and find that all of them envision something different. This would be especially true if the group of people was from a variety of different cultures.

Since no one knows for certain what the afterlife looks like, it falls to individual cultures and religions to flesh out the descriptions provided in various holy texts. As such, there are nearly as many different expectations of the afterlife as there are human cultures. This means that there is a very real possibility that the Hebrew Israelites who wrote the Old Testament had a vision of the afterlife that was very different from what Christians living in a society filled with Hellenistic and Roman influences would have pictured.

While some people claim that the Sheol of the Old Testament is simply an older word for the same place as the modern understanding of hell, there is evidence that the concept of hell is actually a more recent invention. Sheol as described in the Old Testament seems to be less of a place of torment and more of a general underworld. For example, when Joseph's brothers lie to Jacob and claim that Joseph is dead, Jacob states that he "shall go down to my son a mourner unto Sheol." It seems odd that a father would automatically assume that his son had gone to hell or that he would take the idea so calmly if Sheol truly corresponded to the modern concept of hell. Similarly, Ezekiel seems to describe Sheol as a place, a location, rather than a threat. The "mighty chiefs...[have] helpers...[in] the midst of Sheol" and Isaiah describes Sheol as a place that could be visited. In this way, Sheol sounds far more like the Greek understanding of the Underworld than the modern concept of a fiery hell. In such a case, it would be best to translate "Sheol" as "the grave," and some translations do exactly that. They recognize that translating Sheol as "hell" or even "Hades," given the latter's modern association with the former, would give a very different picture than what ancient writers probably intended.

In the Old Testament, Sheol does not serve as a place of punishment like hell. In some stories, it seems that Sheol is where all the dead, righteous and wicked alike will go when their lives are over. The righteous will be resurrected out of Sheol following Judgement Day, but the wicked will never reawaken. In other stories, Sheol seems to be extremely similar to the Underworld of Greek mythology. The greatest and most righteous join God in heaven, and everyone else is sent to Sheol. In Greek mythology, only the mightiest of heroes would go to Elysium, a version of heaven, while ordinary souls would spend the afterlife in the Asphodel Meadows. Those who were especially wicked would be banished to Tartarus, a place of torment much more like the modern conception of hell.

Reconstructing a lost culture is difficult, and portrayals and understandings of the afterlife are based on culture as much as they are faith. As such, it is a matter of debate whether Sheol is better compared to the Asphodel Meadows of Greek mythology or the hell of later Christianity. It seems more likely that hell was a concept that evolved over time, but there is no way of knowing, unless some brave soul has figured out how to kick down the gates of Sheol and ask an ancient spirit what it is like on the other side.
Stephanie Hertzenberg is a writer and editor at Beliefnet. She is a graduate of the College of William and Mary where she majored in Religious Studies and minored in Creative Writing. She maintains an avid interest in health, history and science. 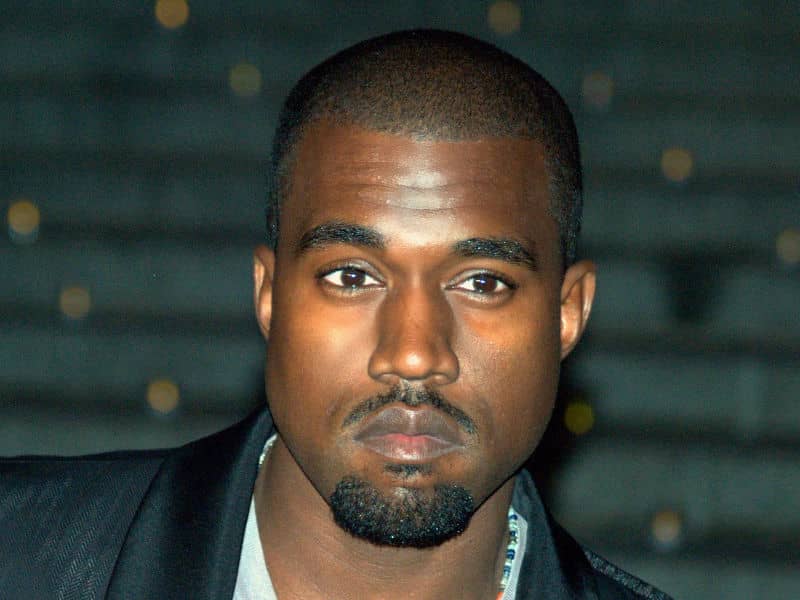