6 Things the Bible Says About Sex

Sex is a gift from God.

When it comes to sexual pleasure in the Bible, it is often spoken of in the context of marriage. There are some Christians that feel that the only reason for sex is reproduction and there are others that believe that there are higher reasons for sex, including the ultimate joining together of a married man and woman – joining their two spirits, joining their two minds, and joining their two bodies. The Bible is not explicit on sex practices between married people. In Hebrews 13:4 we are told that the marriage bed is to be undefiled, it does not say what it means. There are a number of practices of love and sexuality in which the Bible is silent. Because of this, it is difficult to determine what is right and this is wrong. The general rule here is if it’s not from faith, it is sin. In the Old Testament, the term for sexual intercourse was “to know” a husband or a wife. The most intimate knowledge of a partner comes through this joining. Rather than prohibit sexual pleasure, the Bible shows that it is a gift from God. Here are six things the Bible says about sex.

We Are to Satisfy Our Partner's Sexual Needs

We Are to Satisfy Our Partner's Sexual Needs

The Bible describes the pleasure that husbands find in marriage with these words: “Rejoice with the wife of your youth….Let her own her breasts intoxicate you at all times. With her love may you be in an ecstasy constantly” (Proverbs 5:18, 19). This doesn’t mean that wives are excluding from pleasure in their marriage with their husbands. God also intends for wives to enjoy sex. The Bible says that husbands and wives should satisfy each other’s sexual needs: “Let the husband give to his wife her due, and let the wife also do likewise to her husband” (1 Corinthians 7:3).

Sex is a Reflection of the Loving Goodness of God

Sex is a Reflection of the Loving Goodness of God

God created sex. God made our bodies very good with male and female parts and pleasures. When our first parents consummated their covenant, God was not shocked or horrified, because He created our bodies for sex. The reason that sex is fun, wonderful and pleasurable is because it is the reflection of the loving goodness of God who created it as gift for us to steward and to enjoy: “That is why a man leaves his father and mother and is united to his wife, and they become one flesh. Adam and his wife were both naked, and they felt no shame” (Genesis 2:24-25).

Proverbs 5:18-23 calls to question a man’s lust of another man’s wife: “Why, my son, bed intoxicated with another man’s wife? Why embrace the bosom of a wayward woman? For your ways are in full view of the LORD, and He examines all your paths. The evil deeds of the wicked ensnare them; the cords of their sins hold them fast. For lack of discipline they will die, led astray by their own great folly” (Proverbs 5:20-23). Many people experience shame in regard to sex. The Bible reminds us that sex should be done in such a way that there is no shame. However, sometimes shame is a gift from God in response to our sexual sin and sometimes it is the devastating feeling we bear because we have been sexually sinned against. Other times, we have not sinned or been sinned against but feel shame because we have wrong thinking and feelings about sex in general, or a sex act in particular.

God Wants Us to Reserve Sex For Marriage

God Wants Us to Reserve Sex For Marriage

God wants us to reserve sex for marriage, not because it’s “bad” or “dirty,” but precisely because it’s such a unique, exclusive and wond4erful thing. Sex is a holy mystery. It’s a powerful bonding agent that shapes and affects the relationship between a man and s woman as nothing else can. To take it outside of marriage is like taking the wine consecrated at Holy Communion and using it for a frat house party. This is why writers of Scripture so often compare idolatry to the sin of fornication or adultery. It also explains why they use sexual purity and faithfulness between spouses as an image of our relationship with God (e.g. in Song of Solomon, the Book of Hosea and the 16th chapter of Ezekiel).

Sexual immorality is denounced in about 25 passages in the New Testament. The word translated as “sexual immorality” or “fornication” in English versions of the Bible is the Greek word porneia, which means “illicit sexual intercourse.” Jesus said, “It is what comes out of a person that defiles. For it is from within, from the human heart, that evil intentions come, fornication, theft, murder, adultery, avarice, wickedness, deceit, licentiousness, envy, slander, pride, folly. All these evil things come from within, and they defile a person” (Mark 7:20-23). The apostle Paul also said to flee from sexual immorality. All other sins people commit are outside their bodies but those who sin sexually sin against their own bodies.

No sexual sin is beyond God’s forgiveness. Thankfully, He doesn’t withhold forgiveness or grace from those who ask for it. 1 John 1:9 promises that if you confess your sins, that He is faithful to forgive and to cleanse you from all unrighteousness. This includes all sin, and does not exclude sexual sin. Psalm 103:12 also promises, “As far as the easy is from the west, so far has He removed our transgressions from us.” In addition to forgiveness, God wants you to embrace His grace that will help you embrace the promises He has for you with joy. In spite of your choices, God wants to bring you relational fulfillment.

The way we think about pleasure and about sin and incarnation has an impact on our understanding of what makes for good Christian sex. Many Christians have long thought of temptation to pleasure as the work of the Tempter when pleasure is really a gift from God. However, sexual pleasure is a nearly universal experience. It is important how we interpret that pursuit of pleasure. Sexual pleasure does not always mean turning away from God. Sexual pleasure does not always incite lust or incline us toward sin. As Christians, we don’t have to interpret that pursuit as sinful and worthy of shame. Pleasure is itself a good – not the good, but a good. Moral discernment will help us know when sexual pleasure needs to be sacrificed to other goods but it is not in itself wrong or shameful. 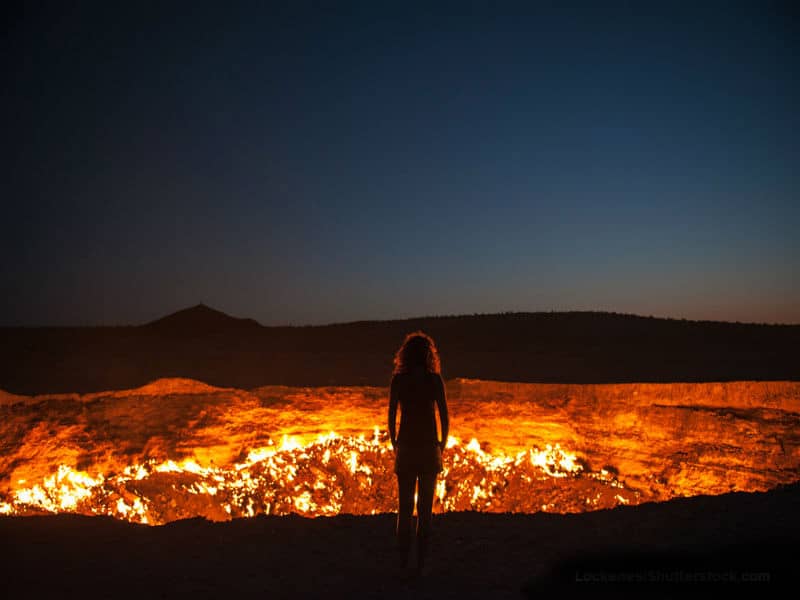 Jesus Saves Us From Hell
Jesus cares for us, more than we can ever comprehend. Read next feature >
Lesli White is a graduate of Virginia Commonwealth with a Bachelor’s degree in Mass Communications and a concentration in print and online journalism. In college, she took a number of religious studies courses and harnessed her talent for storytelling. White has a rich faith background. Her father, a Lutheran pastor and life coach was a big influence in her faith life, helping her to see the value of sharing the message of Christ with others. She has served in the church from an early age. Some of these roles include assisting ministry, mutual ministry, worship and music ministry and church council.