Jesus Saved Her From Suicide

Sometimes, Jesus will meet you in the places you least expect it.

Suicide is one of the top causes of death in the United States. On average, there are 130 suicides per day and close to 1.4 million estimated suicide attempts per year, according to the American Founder for Suicide Prevention. While suicide rates are higher among adults ages 45 to 54 years, children and young adults are not immune. Christians are also not immune to suicide and thoughts of it. Often, the people contemplating suicide are the ones you would least expect. Alia Joy is one of those people. In a piece published on Christianity Today, Alia shared her experience with suicide and how it changed her life.

Alia grew up with missionary parents who wanted to make a difference in the lives of others. After they decided to pursue a life of ministry during Alia's early years, she was diagnosed with Leukemia, which left her family struggling a great deal financially. While she presented well on the outside, she was breaking down on the inside. During this period of Alia’s life, she began to resent God.

“I began to resent the ways God allowed us to suffer. I began to think God was cruel, a scare and mean God who looked the other way when we were in need,” Alia said.

During this period, her parents gave her space and didn’t force her to go to church. However, they actively prayed for her, that she would come to know Christ, she said.

“My dad would often say, ‘I believe God has a call on your life, Alia,’ But I wanted nothing to do with faith,” she said. This all changed at the beginning of her junior year of high school. Her parents received another ministry job which brought them to Pahoa, Hawaii. What they didn’t know was that the place the church provided for them was in unlivable conditions.

“We lived in Nepal in the early ’80s in a dung-style hut, so we’d never be accused of being high maintenance, but this was ridiculous,” Alia said. “The ministry agreed to pay half the rent for livable accommodations. But even a month after we moved in, we had no furniture and couldn’t afford to get any now that we had to pay partial rent. We had two lawn chairs in the living room and a futon pad on the ground. Despite our situation, my parents decided to stay and see what God would provide for us.”

She felt like she was in hell and didn’t understand why she was enduring so much.

“Reconciling these years of poverty and pain with a loving and merciful God seemed impossible. I could not believe in a God who continually abandoned us. I hurt everywhere. I fit nowhere. Home wasn’t a place I could feel,” she said.

She had no clue that she would meet God on one of the most desperate nights of her life. After it rained for 42 nights straight, she started contemplating suicide.

“I had no transportation, no license, and no hopes of getting one anytime soon. I was miles away from civilization and as sober as I’d ever been,” she said. That night, with tears n eyes, she began to run through the medicine cabinets and drawers for something to take the pain away. She wanted the voices inside her head to stop and the shadows to disappear.

Her hand was shaking when she pulled out a disposable razor. She had thought about suicide before but had never come so close. It was at this moment that she cried out to God.

“In that moment of desperation, I cried out to God, ‘I never asked to be born! I never asked for any of this,’” she said. She never expected God to answer her. Yet, He did. He placed a spirit of calm over Alia that she had never experienced before.

“I found myself silenced, barefoot and open-palmed, splayed like an offering across the floor,” she said. “I was ready to take my own life and instead found myself laid out by God—physically knocked to the floor and flooded with a peace that to this day, I cannot fully describe. I felt the resuscitation of grace.”

Alia’s life is still no walk in the park. She still struggles with bipolar disorder and takes antidepressants to get through each day. Yet, she is now aware of the presence of God and His infinite grace that passes all understanding. God still meets her in the darkness, and she is forever changed by that night.

You may have a story like Alia’s or know someone who has been through something similar. You likely know someone who has committed suicide, if not a close family member or loved one, but also a friend. If so, you are not alone. Thankfully, as Alia recognized, our Heavenly Father is a God of grace.

God knows our hearts. He also knows the pains that we are afflicted with.

These problems can include depression, stress, anxiety, addiction and mental illness, among other things. Each of these factors can be difficult to process. Often, those who are contemplating or have committed suicide have been dealing with these issues secretly. Often, it’s difficult to understand the depth of someone’s struggle. We must be sensitive to the needs of others, especially when they are struggling. As Christians, we are called to love. Sometimes, just being a person who embodies love can help someone in crisis.

If you have ever contemplated suicide, know that there is hope through Jesus Christ. He can save you from the battles you are facing. Getting through this battle will require the kind of strength that can only come from Jesus. Turn to Him. God is ready to welcome you with open arms. 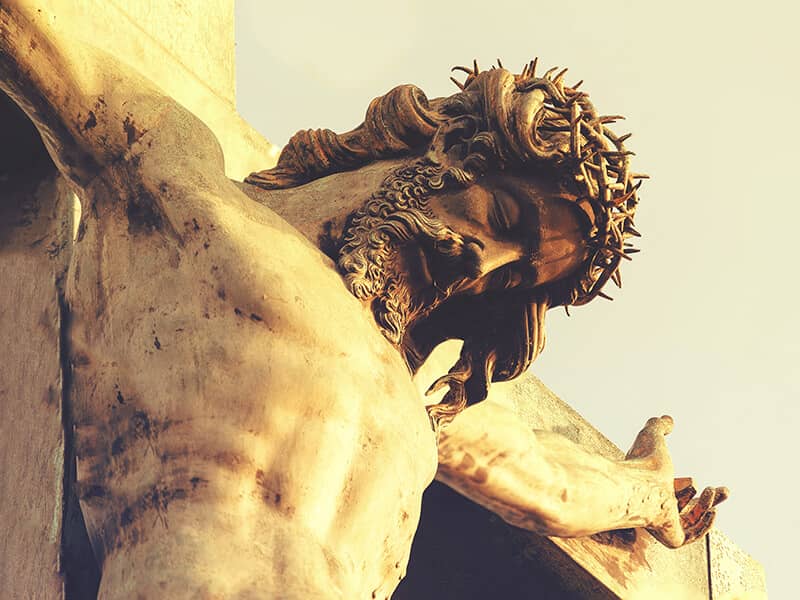