Our Savior is clear about the evil power the devil holds.

Throughout Jesus’ ministry His greatest enemy was largely unseen. Yet, when Satan did reveal himself Jesus sternly rebuked him and had very strong words for the rebellious angel. Jesus has never stopped fighting our enemy and talks about him even today.

The Bible is one place we can learn what Jesus has to say. It is filled with descriptions about Satan, and quotes Jesus' thoughts throughout. Here are the things Jesus teaches us about the devil.

In Matthew 4:10 it states: “Then Jesus said to him, ‘Be gone, Satan! For it is written that you shall worship the Lord your God and Him only shall you serve.’” This verse teaches us about the authority that Jesus has over the devil. During this time Satan was trying to switch Jesus to the dark side. Jesus had to pass the test that Adam failed in the Garden of Eden (Gen 2:16–17; 3:1–6). Jesus refused to believe the devil’s lies and instead obeyed His Father. Jesus was tempted but did not sin (Heb. 4:15). Satan has power, but Jesus has ultimate power over all creation. When Jesus said, “Be gone, Satan!” the devil had to obey him (Matt. 4:11). We can be confident in the midst of any trial that God is in control.

Speaking to a group of Jews, Jesus says, “You belong to your father, the devil, and you want to carry out your father’s desires. He was a murderer from the beginning, not holding to the truth, for there is no truth in him. When he lies, he speaks his native language, for he is a liar and the father of lies” (John 8:44). Satan is the “father of lies” in that he is the original liar. Satan told the first lie in recorded history to Eve, in the Garden of Eden. Lying is Satan’s primary weapon against God’s children. He uses the tactic of deceit to separate people from their heavenly Father. Jesus knew this, and wanted us to understand the tricks the devil might use so we could arm ourselves with knowledge. Some of his more common lies are “there is no God,” “God doesn’t care about you,” “the Bible cannot be trusted,” and “your good works will get you into heaven.”

Not everyone believes in demonic procession, but Jesus talked about it in the Bible on several occasions. Mark 5 tells the story of Jesus removing Satan’s evil spirits from a suffering man. Mark 5:7-8 says “[C]rying out with a loud voice, [the demoniac] said, ‘What have you to do with me, Jesus, Son of the Most High God? I adjure you by God, do not torment me.’ For he had said to him, “’Come out of the man, you unclean spirit!’” This, again, shows us that Jesus has the ultimate authority over the devil and his group of angels. Jesus can cleanse us of evil spirits and feel rejuvenated once again.

Luke 10:17-19 says "The seventy returned with joy, saying, 'Lord, even the demons are subject to us in Your name!' And He said to them, 'I saw Satan fall like lightning from heaven. Behold, I have given you authority to tread upon serpents and scorpions, and over all the power of the enemy; and nothing shall hurt you.'” The context of these words is the return of the 70 disciples that Jesus had sent out to evangelize and prepare His way to Jerusalem. The group was so impressed that Satan and his demons had bowed down to the name of Jesus, but Jesus already knew they were well protected. The fall of Satan that Jesus saw happened after Lucifer’s sin. In his pride, Lucifer had lifted himself up, but God had cast him down out of his original place in heaven. Jesus’ statement in Luke 10:18 speaks on the back story of Satan and the Lord’s defeat over the power of Satan.

This piece of scripture says: “Jesus said to him, 'Again it is written, You shall not put the Lord your God to the test.’” In this situation, the devil was citing Psalm 91:11-12 to entice Jesus to jump off the roof of a temple to test God’s love for His Son. Jesus quickly fought back, but it this passage shows us that Satan does have power. If Satan can do terrible things to try and manipulate our Savior, we should never underestimate his power here on earth. He was able to twist scripture to be used for evil purposes, and it’s a major way that Satan attacks Christians even today. Christians must be equipped with God’s Word like Jesus was so they can stand strong against the devil.

When Jesus sits on His thrown in Heaven, He will separate those who were true believers by those who were not. Matthew 25:41 says: "Then he will say to those on his left, 'Depart from me, you who are cursed, into the eternal fire prepared for the devil and his angels.’” Those who did not follow Jesus will be sent to Satan’s kingdom, where they will suffer for eternity. It also shares with us that Satan has fellow fallen angels that work under him, committing to doing his evil wrongdoings.

Jesus was very clear on the evil power that Satan holds, and wanted to ensure that we as Christian understood everything we could about the fallen angel. The Bible is filled with information on Satan and how Jesus sees the enemy. The more knowledge we have on Satan, the easier it will be to fight and resist him and his temptations. 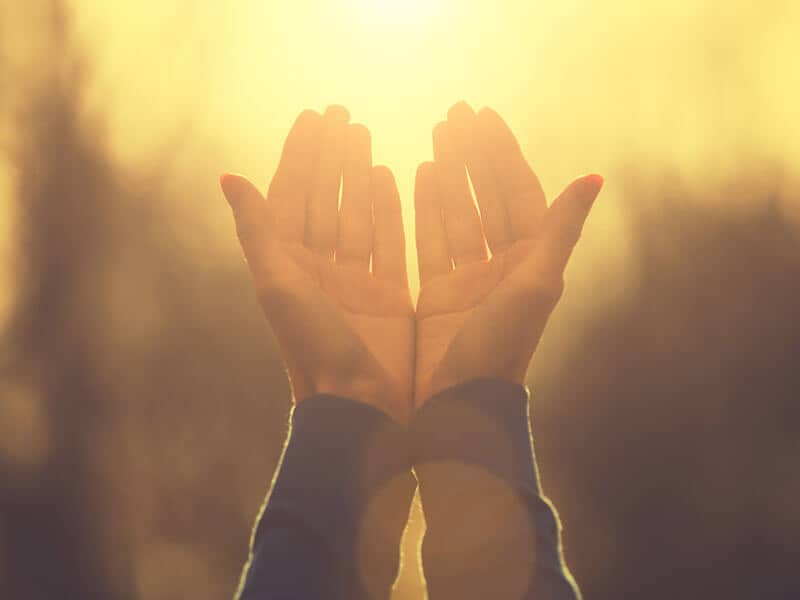