Don't be fooled by these false ideas.

The word myth comes from the Greek word mythos which means “story.” Myth is usually reserved for stories about gods and their interactions with people. Myths explain the reason things are the way they are; how humans began, where the Moon, Sun and stars came from and why zebras have stripes.

Myths are oral tradition. This means they are usually passed from one person to another by speech. Most storytellers around the world do not invent their stories. Instead, they hear and repeat them adding their own personal touch. This happens from generation to generation.

Myths can appear in paintings, sculpture, music, dance and drama. Thus, through the ages, myths remain alive in the memory of the people. Today there are different kinds of myths, and none more so than those about Christianity.

Christianity is the world’s largest religion by a landslide. At over 2 billion adherents there is no religion or belief system even close. Christian foundations are everywhere in Western culture. You can hardly visit an art museum without seeing the Christian influence. Many of the most popular places to visit in the world have prominent Christian cathedrals.

The big guy is always an easy target. Write a book calling Jesus a zealot, point out an example of hypocrisy or just declare some biblical value as narrow-minded and you will have loads of mostly unchallenged media attention.

The half-truths, lies and myths about Christianity seem to increase at the rate of social media growth. There are falsehoods about science and Christianity, the divinity of Christ and the veracity of the Bible. There are so many half-truths it would take volumes to dispel them. And there are the myths. Here are five that warrant serious examination.

"Jesus was only a teacher."

Jesus claimed to be God. He claimed to forgive people’s sins, that humanity would be accountable to him and He was the way, truth and life. He was much more than just a teacher, but He was certainly not a revolutionary. In fact, large numbers of people stopped following Him when He did not preach an overthrow of the Roman occupation.

Jesus has never been accused of being a liar nor did His followers lie about Him since the Gospels were not written in a mythic style. He did not have a messiah complex; which involves incredible egotism, inability to love and no compassion for others, none of which remotely resembles Jesus.

Maybe what really bothers some is Jesus’ claim as the only way to God. The religion of secular culture is “equality” and Jesus message sounds scandalous. He preached equality among people but for Himself He made it clear He was the Savior of the world.

Myths can mix a little truth with a lot of error. It is true that many people become Christ followers when they are young influenced by their family and upbringing, but the greatest social conditioning of any person happens when they attend a college or university.

No one can honestly deny the significant changes that take place while a person is in the college environment. This social conditioning can change a person’s morality, politics and faith. Lenin said, “Give me four years to teach the children and the seed I have sown will never be uprooted.” Far from Christianity conditioning people to faith, the academy does everything it can to condition them away from faith.

"Christianity is a crutch for the weak."

A crutch presupposes a need and some type of aid. Those who dismiss Christianity as a crutch are denying their own weaknesses. What mentally healthy person says they have no needs? It is emotionally weak to deny your innate neediness. What relationship has any hope of longevity when one person denies they have needs?

A person who has fears of vulnerability or dependency might not acknowledge her needs. Someone who has pride and wants to be self-sufficient (as if anyone really can be) might not state his needs, but healthy people know they have needs and Christ meets those needs. Jesus is not a crutch. He is a cure for the sin disease that plagues every one of us.

Researchers at Harvard, Duke and other universities have found that Christian faith and church attendance are associated with less social isolation, lower risk of substance abuse, lower rates of suicide, greater happiness and life satisfaction. This does not sound like people who are not free. Jesus’ truth sets us free from self-deception. False freedom can actually lead a person into behaviors that result in life controlling issues.

Those who say their freedom is stifled really mean they don’t want standards that place absolute claim on them. They want freedom to do whatever they want, whenever they want without being accountable to God. Jesus gives us freedom not to do whatever we want but to become all we were meant to be.

"Christianity is irrelevant to modern life."

Christianity speaks to real life – work, finances, relationships, health, success, sex and more. The Bible provides principles that help with life issues any person may face. Beyond church services the ways to access this information is more abundant than ever including podcasts, blogs, videos, apps and more.

No group, institution or government does more for the social needs of people than the Church. The Salvation Army, YMCA, Compassion International, World Vision, Food for the Hungary - all these were founded, led and funded by members of the Church. Poverty alleviation, educating children, disaster relief and more are all being addressed by Christ followers in a stunning number of ways.

Of course, universal spiritual issues like the meaning of life, what happens when we die and purpose for living are all questions for which Christianity uniquely provides answers. The impact to Christianity in personal and societal ways around the world is simply undeniable. Millions and millions of transformed lives prove all these myths to be untrue.

Rick McDaniel is an evangelical Christian minister and author. He is the author of six books including his latest, "Turn Your Setbacks into Comebacks." He is also the founder/pastor of Richmond Community Church in Richmond, VA.You can follow him on Twitter @rickmcdaniel and learn more about him at www.rickmcdaniel.com. 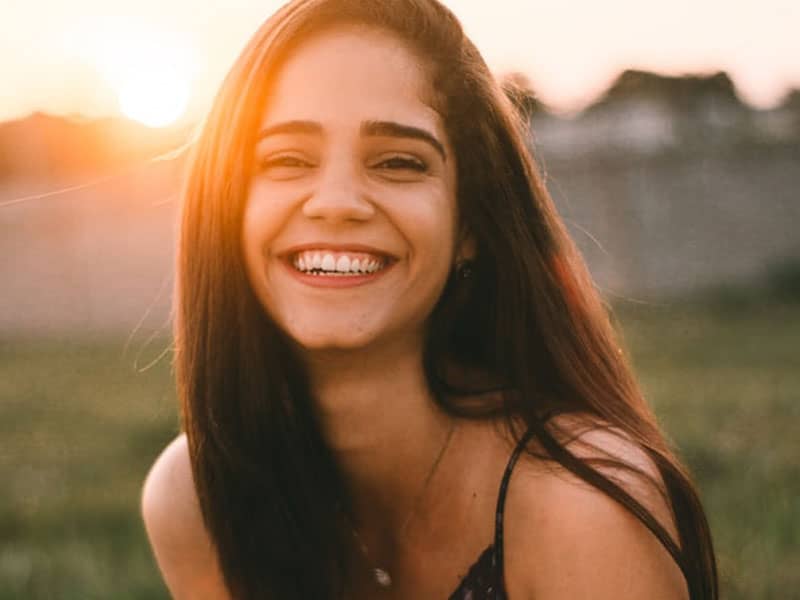 more from beliefnet and our partners
Add some inspiration to your inbox.
Sign up for Beliefnet's Bible Reading newsletter.
From time to time you will also receive Special Offers from our partners
Rick McDaniel