Dominicans honor one of their own today, Blessed Bartholomew of Vicenza. This was a man who used his skills as a preacher to challenge the heresies of his day.

Bartholomew was born in Vicenza around 1200. At 20 he entered the Dominicans. Following his ordination he served in various leadership positions. As a young priest he founded a military order whose purpose was to keep civil peace in towns throughout Italy.

In 1248, Bartholomew was appointed a bishop. For most men, such an appointment is an honor and a tribute to their holiness and their demonstrated leadership skills. But for Bartholomew, it was a form of exile that had been urged by an antipapal group that was only too happy to see him leave for Cyprus. Not many years later, however, Bartholomew was transferred back to Vicenza. Despite the antipapal feelings that were still evident, he worked diligently—especially through his preaching—to rebuild his diocese and strengthen the people’s loyalty to Rome.

During his years as bishop in Cyprus, Bartholomew befriended King Louis the Ninth of France, who is said to have given the holy bishop a relic of Christ’s Crown of Thorns. 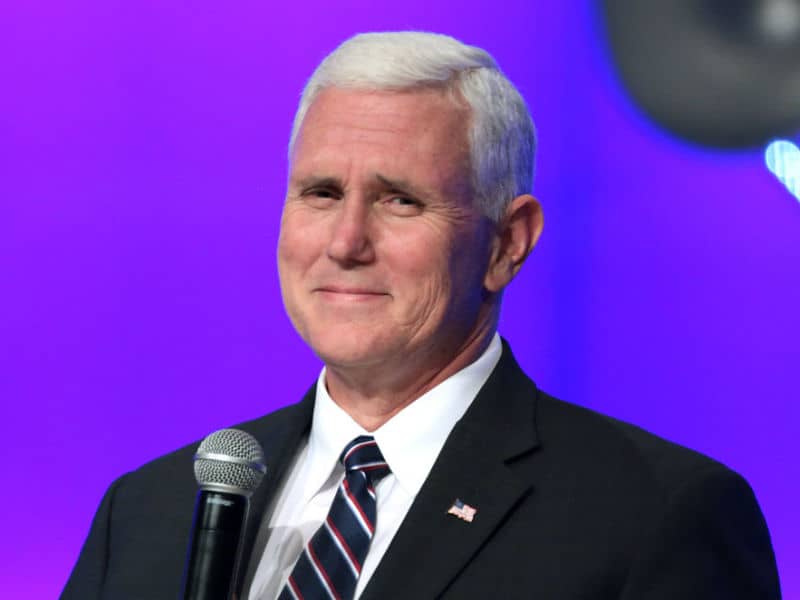 5 Things You Should Know About Mike Pence’s Faith