How Are Saints Canonized?

How do average people become saints?

Saints and sainthood has gained an increasing amount of attention in recent years. What used to be a subtle signal that another person was Catholic has become far more common in mainstream evangelical Christianity. Christians who are not Catholic are starting to truly understand who the saints were and what abilities they have that can interact with the natural world.

Those who are living in today’s world often have more than a passing interest in the saints. They do their homework and try to learn about the saints before they say something could offend a friend who recognizes saints in their faith. They also seek information about the saints in order to come to better understand the beliefs of Catholic friends, neighbors and coworkers.

The argument about the appropriateness of the vernation of saints is an old disagreement between Catholics and Protestants, but the idea of saints and sainthood has increasingly entered the spotlight in recent years, likely in large part due to the amount of attention that Mother Theresa’s sanctification received.

What makes a saint? How are saints singled out from other people who simply lead very holy or very good lives? The differences between saints and ordinary people are obvious to those who know how to look for them. This does not, however, mean that saints are not sinners or everyday people just like the people that saints minster to during their lives on Earth. Catholics define a saint as a person who “knows all the news, both the bad news of sin and the good news of salvation…a saint embraces heroic suffering out of heroic love. A saint also embraces heroic joy…A saint is a servant of Christ…A saint conquers himself.” Such descriptions, however, could fit any number of holy men and women. So how does that number get winnowed down into a smaller group of potential saints?

Living a holy life is not enough for a person to be declared a saint. Instead, a person must go through a specific series of steps that prove they are actually a saint.

The process of declaring a person to be a saint is called canonization, and it is tends to take a long time. It is also a process that does not begin until after a person has died. In fact, the original saints were martyrs. “Confessors,” however, began to be venerated during the fourth century. Confessors were people who showed the strength of their faith not by dying, but by how they lived their lives. These are the sort of people that most modern Christians picture when try to envision the saints.

Canonization begins when a bishop investigates the potential new saint for evidence of heroic virtue. Should the bishop find this evidence, they send the case on to the Vatican. This portion of the process is called the Diocesan Tribunal and requires that all public and private writings be gathered and examined.  Once the case arrives at the Vatican, it is handed over to a panel of theologians and cardinals that make up the Congregation for the Cause of Saints. These people then evaluate the candidate’s life to see if they lived the sort of life that a saint would have lived. If a person passes this test, the pope declares that person is venerable which means that the person is a role model of Catholic virtues.

The next step in the process of canonization is called beatification. With the exception of martyrs, beatification requires evidence that the potential saint performed some sort of miracle. Miracles are seen as proof that the person is in heaven and capable of interceding on behalf of other people. As such, the miracle must be the result of a specific request of the would-be saint and take place after their death. When this is confirmed, the Pope declares that the person is beatified or “blessed.” This is not the same as declaring that a person was a saint, but it does allow the potential saint to be venerated by groups of people or regions that hold the potential saint in special regard.

In order to finalize a person’s canonization, there needs to be a second posthumous miracle performed. Martyrs are not exempt from this step. Once this has taken place the Pope officially canonizes the saint and declares that the person lived a holy life, is in heaven and should be honored by the Roman Catholic Church. Naturally, not every Catholic knows the names of every saint, but each saint is still supposed to be remembered and recognized. This is in part where the idea of having feast days for saints was born.

The practice of honoring saints is an ancient one, but the process for officially canonizing them has changed several times throughout the centuries. The basics, however, remain the same. Posthumous miracles are at the center of canonization, but there is no doubt that how a person lived during their time on Earth is equally important. Should any person fail to prove that they lived a holy life, the case for their canonization will die before it can even get off the ground. Even though the first saints who were recognized were those who were willing to die for their beliefs, modern sanctification focuses just as much on how a person lived rather than how they died. Regardless, both sorts of saints have earned the title of saint even if that greatest of religious achievements was one that they were never able to enjoy during their time alive.
Stephanie Hertzenberg is a writer and editor at Beliefnet. She is a graduate of the College of William and Mary where she majored in Religious Studies and minored in Creative Writing. She maintains an avid interest in health, history and science. 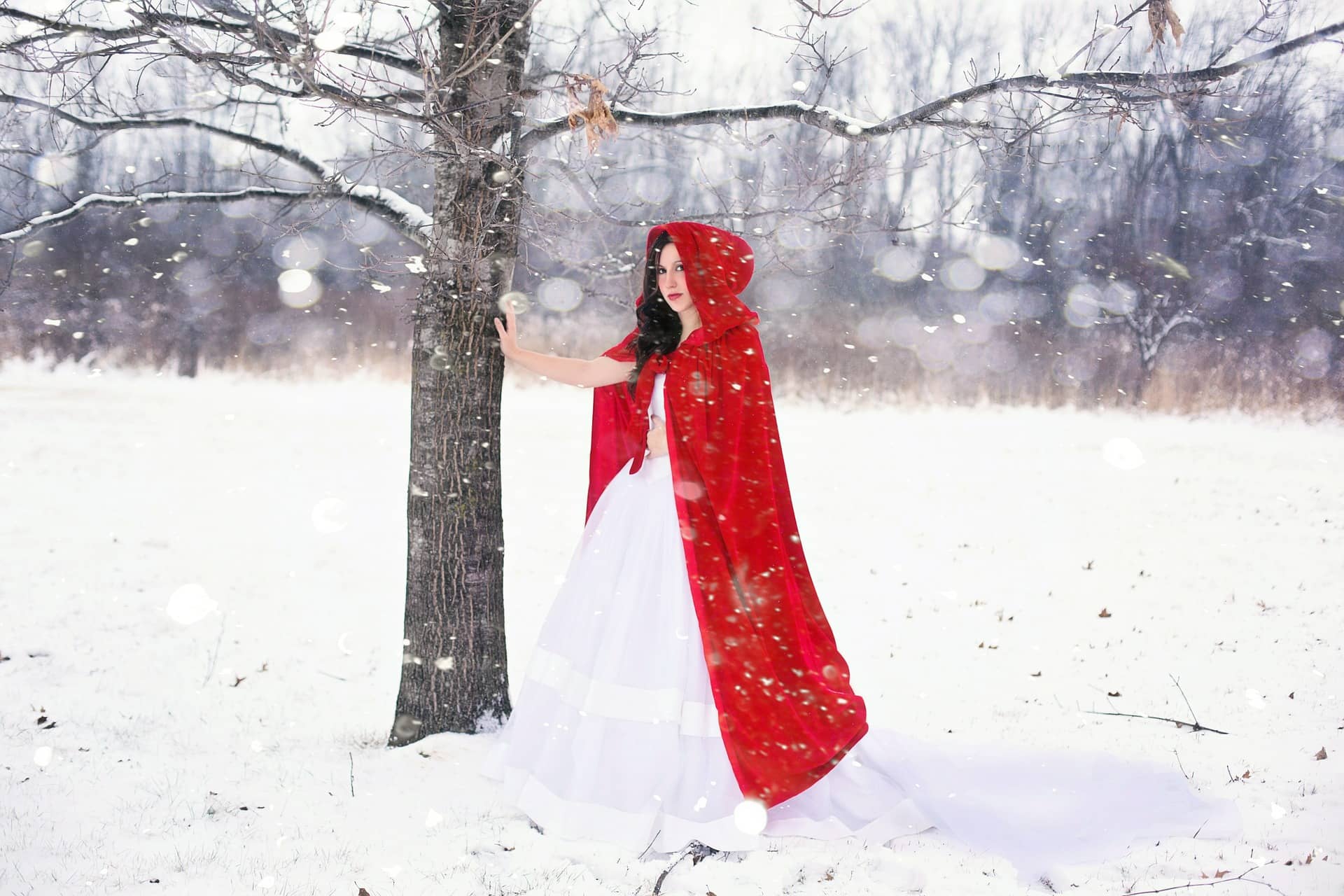 Is It OK For Christians to Read Fairy Tales?

more from beliefnet and our partners
Add some inspiration to your inbox.
Sign up for Beliefnet's Saint of the Day newsletter.
From time to time you will also receive Special Offers from our partners
Stephanie Hertzenberg