Movies: Best of the Boomers

Movies have been an important part of American culture for as long as you can probably remember. 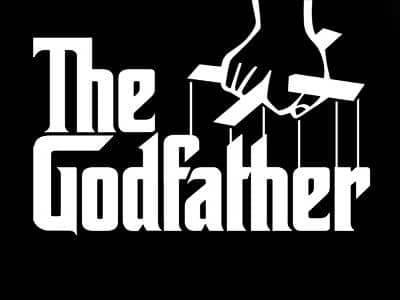 As part of the Baby Boomer generation, you grew up with movies … and may have even been influenced by them. You were also part of the first generation to have movies come into your home.

The evolution of the film industry has been nothing short of spectacular and you’ve been part of a generation that has witnessed that firsthand — from its rapid growth and development in the 50s and 60s to where it is today. Looking back, you might recall some of the movies you would consider popular or influential for the Boomer generation. So here’s a “Best of the Boomers” Top Ten Movies list, including old favorites and some you may have forgotten about.

As seen in AARP's LifeLines. Read more at AARP's website.