In honor of President's day, here are 10 movies that portray life in the Oval Office.

In honor of President's day, here are 10 movies that portray life in the Oval Office.


Read more from Nell Minnow at her blog, Movie Mom.

Long before he ran for President, we see Abe Lincoln mourn his first love and defend his first clients.

Bill Pullman is a former fighter pilot who leads America and the world after an alien attack.

(or How I Learned to Stop Worrying and Love the Bomb)

This cold-war farce has Peter Sellers in three roles, including President of the United States. His conversation with his counterpart in the USSR is a masterpiece. (Some mature material).

Kisses for My President

This all-but forgotten 1964 film features Polly Bergen as the nation’s first female President, but in this pre-feminist era its focus is on the problems faced by her husband, played by Fred McMurray. It is every bit as silly as its title suggests and you will never believe how it all gets resolved. (Guesses welcome)

Harrison Ford is the President as action hero. When Air Force One is captured by terrorists, it’s a good thing that the man who played Han Solo and Indiana Jones is on hand.

Gene Hackman plays a former President who ends up competing with small town guy Ray Romano in a mayoral race and for Maura Tierney.

Shirley MacLaine is a former first lady and Nicolas Cage is her bored Secret Service guard in this comedy-drama with some funny moments — and some touching ones, too.

Kevin Kline plays a man hired to impersonate the President (also Kline) whose challenges include fooling the First Lady (Sigourney Weaver) in this charming comedy.

Michael Douglas plays a President in love in this witty story from the man who would go on to create “The West Wing” with Martin Sheen, seen here as a Presidential aide.

The focus is on the psychiatrist who treats the President in this satire starring James Coburn. 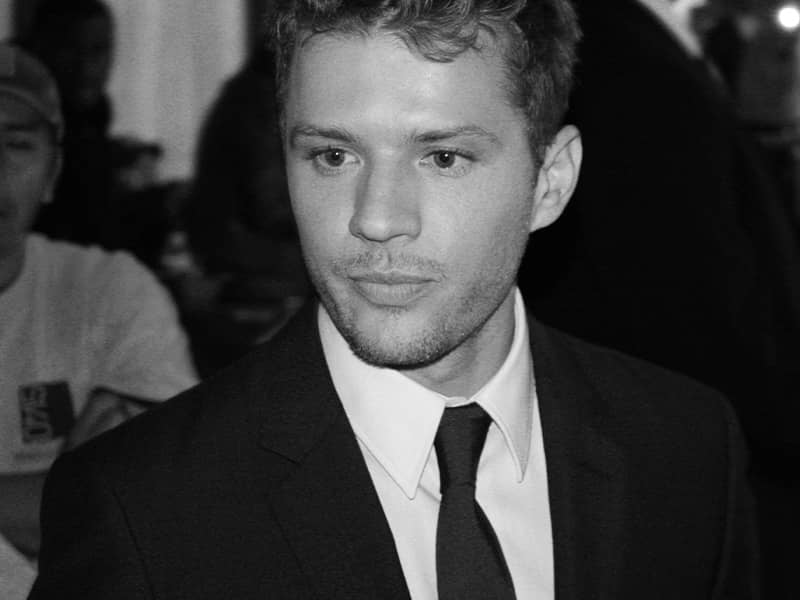 7 Celebrities Who Had Affairs That Ruined Their Careers
These celebrities paid a huge price for their infidelity. Read next feature >