The death of William Safire — and one amazing memory 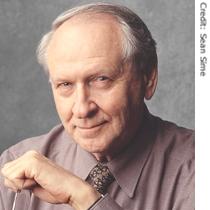 I believe it’s Dr. Phil who asks the rhetorical question, “Who were the 7 people, or the 7 experiences, that changed your life?” Just this weekend, the world of journalism lost William Safire, the well-known conservative columnist and man of letters—he wrote the “On Language” column in the New York Times Magazine until two weeks ago. And I lost one of my 7. I only met him once, and it was years ago, but if that meeting had not taken place, I wouldn’t be an author. 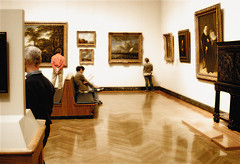 Overcoming invisibility -- why midlife women need to show up, be seen, and make noise
archives most recent
More from Beliefnet and our partners
previous posts