Released Oct. 17, 2006, Christmas Offerings was released on October 17, 2006, and was the third project in the band’s Offerings series.

Most recently, Third Day has released a new studio album Miracle, which produced the number one radio single “I Need a Miracle.” Third Day kicks off “The Miracle Tour” on February 21st and travels to 45 cities through May.

Keep track of all the latest band news by visiting www.thirdday.com, and check out the Whole Notes interview with Third Day guitarist Mark Lee by clicking the link below:

A conversation with Mark Lee 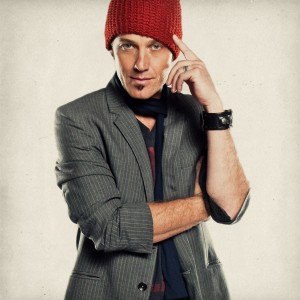