Some advocates of same-sex “marriage” scoff at the idea that it could harm anyone. Here are ten ways in which society could be harmed by legalizing same-sex “marriage.” Most of these effects would become evident only in the long run, but several would occur immediately.

If same-sex marriage were legalized, all employers, public and private, large or small, would be required to offer spousal benefits to homosexual couples. You, as a taxpayer, consumer, or small business owner, would be forced to bear the expense of subsidizing homosexual relationships—including their higher health care costs.

A lesbian who teaches 8th grade sex education in Massachusetts told NPR that she teaches her children how lesbians use “a sex toy” to have intercourse. If anyone objects, she says, “Give me a break. It’s legal now.” One father was jailed after protesting because his son—a kindergarten student—was given a book about same-sex couples.

Churches and non-profit organizations could be stripped of their tax exemptions and religious psychologists, social workers, and marriage counselors could be denied licensing if they “discriminate” against homosexuals. Individual believers who disapprove of homosexual relationships may face a choice at work between forfeiting their freedom of speech and being fired.

In Massachusetts, where same-sex “marriages” began in May 2004, only 52% of same-sex couples who live together had even bothered to “marry” by the end of 2006. Among opposite-sex couples, the comparable figure is 91%. In the Netherlands, the figures are even lower, with only 12% of homosexual couples having entered legal civil “marriages.” Giving the option of same-sex “marriage” would tell society that marriage in general is “optional,” not normative, and fewer people would marry. 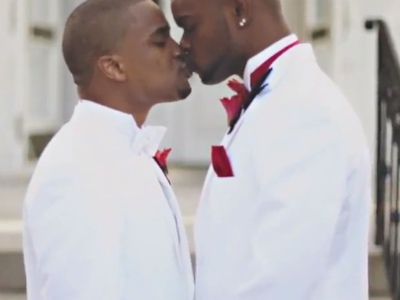 Among homosexual men, sex with multiple partners is tolerated and often expected. One study in the Netherlands showed that homosexual men with a steady partner had an average of eight sexual partners per year. If these behaviors are incorporated into what society affirms as “marriage,” then fidelity among heterosexuals would likely decline as well.

Even a homosexual psychologist has acknowledged that “gay and lesbian couples dissolve their relationships more frequently than heterosexual couples.” The same Dutch study that showed the high rate of homosexual promiscuity also showed that the average homosexual male “partnership” lasts only 1.5 years. As the transience of homosexual relationships is incorporated in society’s image of “marriage,” we can expect that fewer heterosexuals would maintain a lifelong commitment as well.

Social science has proven clearly that children do best when raised by their own married biological mother and father. Yet legalizing same-sex “marriage” would put an official stamp of approval on the deliberate creation of permanently motherless or fatherless families. As scholar Stanley Kurtz says, this “would likely speed us on the way toward 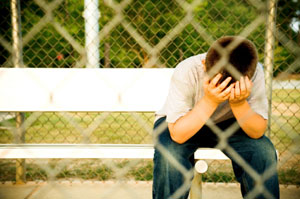 Most children who live with only one biological parent will live with their mothers, and lesbian couples are more likely to be raising children than homosexual male couples. Therefore, with same-sex “marriage,” more children would suffer the specific negative consequences of fatherlessness, which include higher rates of youth incarceration among males and adolescent pregnancy among females. Research also shows negative outcomes for the children of sperm donors, who are used by some lesbian couples.

Same-sex “marriage” would eliminate the incentive for procreation that is implicit in defining marriage as a male-female union. There is already evidence of at least a correlation between same-sex “marriage” and low birth and fertility rates, both in the U.S. and abroad. While some people still harbor outdated fears about “over-population,” demographers now understand that declining birth rates harm society.

Source: Citizens for Community Values Action has received several requests for marriage talking points. The document above is a valuable resource that was prepared by Peter Sprigg from Family Research Council, with whom CCV Action is closely associated, and articulates the dangers of same-sex “marriage” very well. [From an email received Saturday, April 6, 2013] 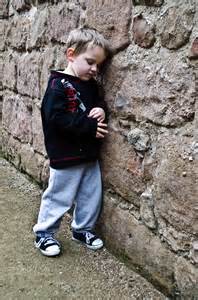