U. S. Christians wake up!  Listen to the threatening thunder from the gathering storm clouds on the horizon of anti-Christian hate.  Don’t keep your head in the sand singing happy little Jesus songs in the pews pretending all is well, because it is not!  You will either be part of the problem or part of the solution.  There is no neutrality.

Take seriously when Newt Gingrich Warns: Christianity will be Outlawed because he’s not alone.  So are Catholic Bishops.

“The great danger is that you’re going to see a real drive to outlaw and limit Christianity,” Gingrich said at a National Review breakfast briefing. “It’s okay to be Christian as long as you’re not really Christian. It’s a very serious problem.” 1

“You can’t actually have an adoption service that’s run by Catholics unless they’re willing to be not Catholic,” Gingrich remarked, alluding to the Catholic organizations that refuse to consider gay couples for adoptive parents and have had to close as a result. 1

“That should bother people,” Gingrich continued. “You’re now beginning to see a secular tyranny begin to set in that is very dangerous, and we need to have a national debate about it.” 1

Gingrich made clear that he still believes civil marriage should be exclusively between one man and one woman, but he appeared open to the possibility that the definition could change in the future. 2

But the bigger issue, he said, concerned the future of religious liberty, which could be at risk if the nation changes its marriage laws. 2

“Those of us who are concerned about religious liberty have to figure out how we fight to ensure that you don’t get this kind of tyranny of secularism, which I think is a very grave danger,” Gingrich said, a reference to the possibility that churches that oppose same-sex marriage may be forced to conduct same-sex marriage ceremonies. 2

He also pointed to the recent decision by Health and Human Services to require religiously affiliated charities and organizations to provide health insurance that covers procedures that conflict with their faith’s teachings. “I’m actually intrigued, as an historian, for how long this cycle will last, because if you look at the long history of Christianity and the long history of traditional religions, you know, things come and go. Overall, betting on the historic survival of the Bible has been a reasonably good bet now for several thousand years.” 2

Although there has not been a tidal shift in the Republican Party over the issue, several key Republicans have recently announced their support for same-sex marriage. This year, two GOP senators, Ohio’s Rob Portman and Illinois’ Mark Kirk, reversed their long-held stances on the issue. On the other side of the aisle, all but seven Democratic senators have said they support the unions. 2

Many of the United States Bishops are stating that, “religious liberty in our nation is under attack!”  This has been known for a long time by many, but many others did not recognize the assault, under its disguise of healthcare, until Obama finally force the issue. [Forcing Catholic organizations to pay for birth control and abortion pills].  The assault has grown to such a point, that now the United Sates Bishops have publicly come forward and acknowledged it.  Are we to keep our heads in the sand and wake up when it’s too late?  Chicago’s Cardinal Frances George said in 2010, of these times:3

On February 10, 2012, Bishop Daniel Jenky of Peroia, Illinois, said in regards to the present and what is unfolding for the future: 3

“The intensity of hatred against Catholic Christianity in elements of our culture is just astounding.” 3

If the Lord doesn’t come quickly, I believe that Cardinal George may be overly indulgent about the future timeline.  He may very well find that his deathbed to be in the prison he envisions for his successor. 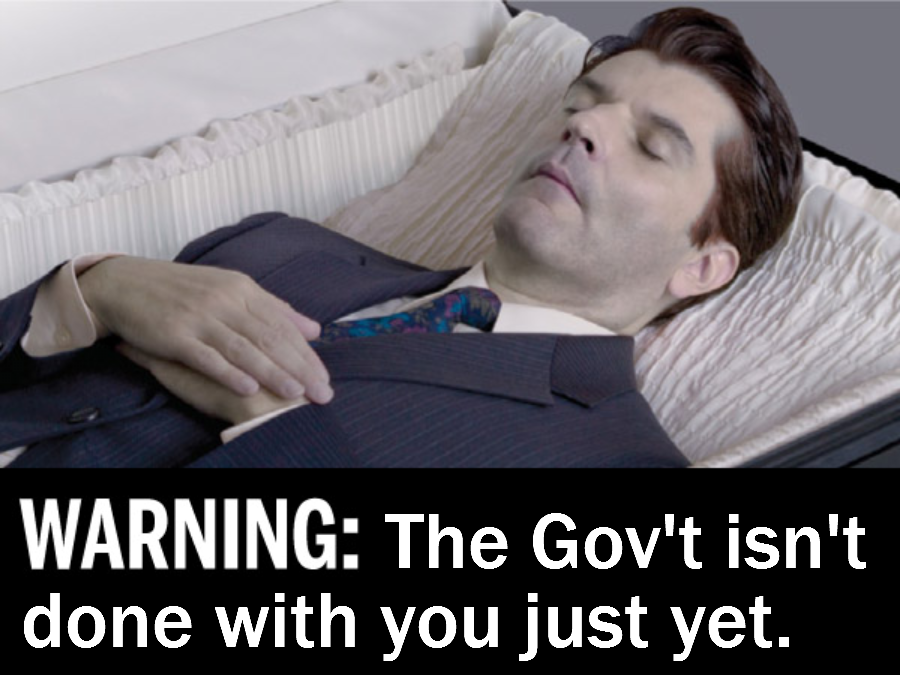